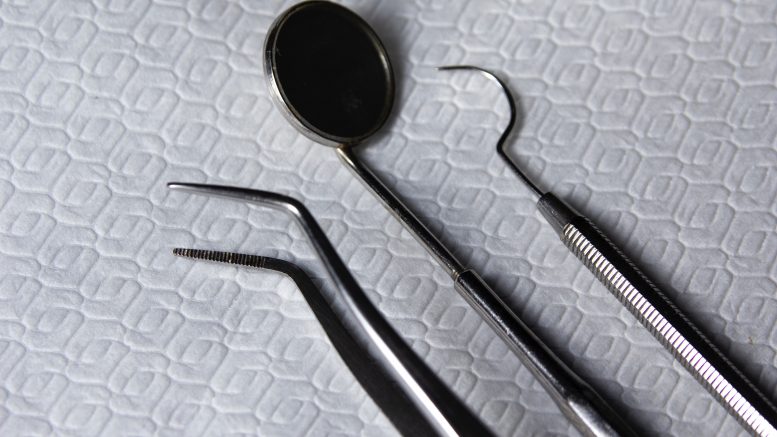 The clinics have a presence in the western part of Singapore, where QT Vascular currently doesn’t have a dental clinic presence, the filing said. In early January, QT Vascular had completed the acquisition of 60 percent of Asia Dental Group from Dr. Gian Siong Lin Jimmy.

“The proposed acquisition is part of the company’s efforts to leverage on the expertise and network of Dr. Gian in expanding the dental services business of the group,” QT Vascular said, noting Gian will manage and operate the Eastern Dental Surgery Group.

The dental group’s unaudited, combined pro forma financial statements for 2021 show a net profit of S$315,000 and a net book value and net tangible assets of around S$60,000, the filing said, noting no third-party valuation was commissioned.