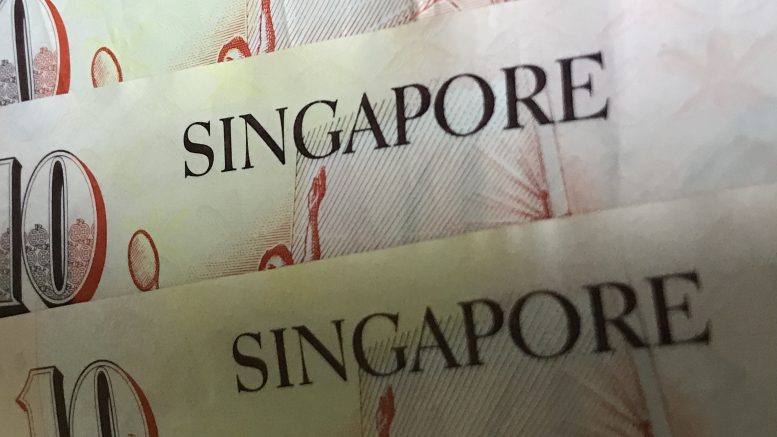 OxPay Financial said Tuesday it has lodged a police report last week over suspected involvement by certain former employees in alleged wrongdoing at the annual general meeting (AGM) in April 2021.

“The police have been requested to carry out thorough investigations into whether potential wrongdoings have been committed in connection with the 2021 AGM,” OxPay said in a filing to SGX.

Ching Chiat Kwong, a controlling shareholder of the company, had alleged in June 2021 that he had been apprised of matters suggesting certain votes at the AGM may have been manipulated, OxPay said. Ching is also the executive director and CEO of property developer Oxley Holdings.

At the time, the independent directors of the company said they would investigate the allegations.

Two directors representing Ching’s interests on the company’s board. Harry Ng and Shawn Ching, were not re-elected at the AGM, the Business Times reported in June. Shawn Ching is Ching Chiat Kwong’s son.