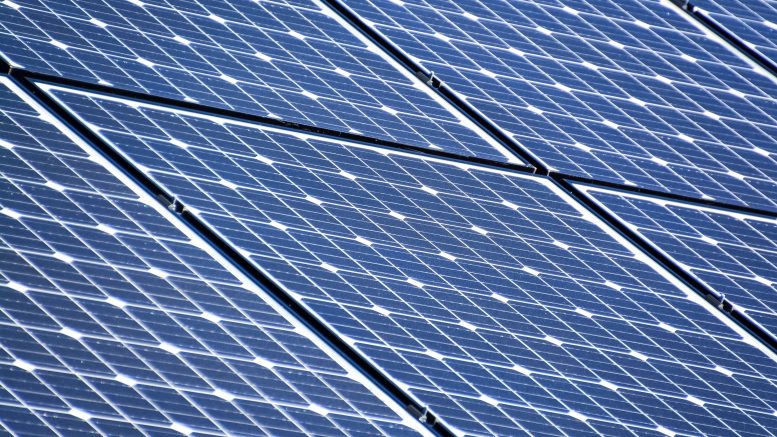 Trek 2000 International acquired an additional 8.5 percent stake in renewable energy service provider Terrenus Energy at US$1, boosting its holding to 16 percent, the company said in a filing to SGX Monday.

“The group’s increased stake deepens collaborative efforts between the two companies following Trek’s initial investment in Terrenus Energy back in 2019. There are significant synergies to be unlocked, leveraging on Trek’s extensive R&D and IoT capabilities,” Trek 2000 said in the statement.

“Both parties aim to develop and apply smart renewable power systems to capture growth in the burgeoning renewable energy market,” the company said.

The consideration for the additional investment was determined via a “privately negotiated process” and was funded via internal funds, Trek 2000 said.

Terrenus Energy, which has operations in Singapore, Australia and China, offers solar energy systems via the installation of solar panels, enabling clients to produce their own energy, the filing said.

Terrenus Energy expanded operations in Australia in 2017 under the brand COREnergy, with solar energy production reaching 10 megawatts from zero in two years, the filing said. Terrenus Energy landed its first Singapore solar project in 2018, with JTC Corp., to build a solar farm on Jurong Island, and the firm entered a deal with a Chinese partner in 2018 to install 250 megawatts of solar panels on the mainland, the filing said.