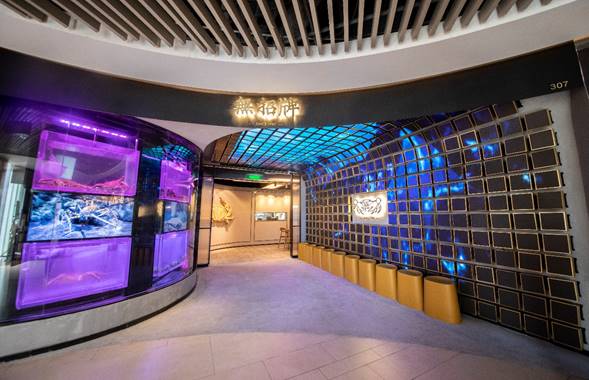 No Signboard Holdings said Friday its major shareholder GuGong has entered a deal to sell a 22 percent stake in the troubled chilli crab restauranteur to Bryan Lim Soon Fang for S$1.

In addition, Lim will agree to extend No Signboard an interest-free unsecured loan of S$1.9 million, the company, which also operates the Little Sheep Hotpot franchise in Singapore, said in a filing to SGX.

The announcement followed news earlier in the week that  Q & M Dental Group (Singapore)‘s founder and CEO Ng Chin Siau entered a deal with GuGong to take an around 29 percent stake in the company for S$1.00.

As a condition for the share transfer, Ng intends to offer an interest-free unsecured loan of S$2.6 million to meet some of the group’s working capital needs.

Ng’s loan is conditional upon No Signboard and GuGong obtaining additional financing to resolve the going concern issues, the company has previously said.

Altogether, No Signboard will have obtained S$4.5 million in interest-free and unsecured financing, the filing Friday said.

No Signboard posted losses of around S$6.4 million and S$9.8 million for the past two financial years, which ended 30 September, mainly due to the difficult operating environment amid the Covid-19 pandemic.

In January, the company announced it was unable to show it could continue as a going concern and voluntarily suspended trading of its shares.

GuGong’s shareholders and directors are Lim Yong Sim (Lin Rongsen), who is executive chairman and CEO of No Signboard, and Lim Lay Hoon, who is No Signboard’s chief operating officer and executive director.