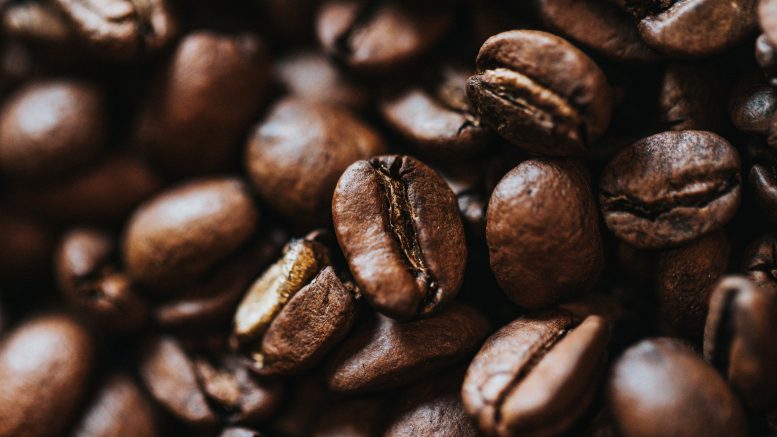 Singapore state-owned investment company Temasek Holdings saw its deemed interest in Olam International fall to 51.75 percent from 53.05 percent due to dilution after the issuance of 90.24 million new Olam shares under its employee share awards programs on 4 March, according to a filing to SGX Tuesday.

There was no change in the number of shares Temasek is deemed interested in, the filing said.

Cohen & Steers Capital Management’s and Cohen & Steers Asia’s deemed interest in Parkway Life REIT increased to 7.01 percent from 6.99 percent previously after the acquisition of 53,200 units in the marekt at S$4.63 each for a total S$246,316 in a market transaction on 4 March, according to a filing to SGX Tuesday.

Cohen & Steers Capital Management and Cohen & Steers Asia are not the registered holders of any Parkway Life REIT units, the filing said.

Cohen & Steers is a global investment manager specializing in real assets and alternative income, with assets under management (AUM) of US$106.6 billion at end-December 2021.

Simon Eng, a substantial shareholder of Metech International who resigned as chairman and CEO in 2020, acquired 81,200 shares of the company for S$15,995 in a market transaction on 4 March, taking his total interest to 15.865 percent from 15.811 percent previously, according to a filing to SGX Tuesday.

Keppel REIT to divest stake in Brisbane property for A$275M