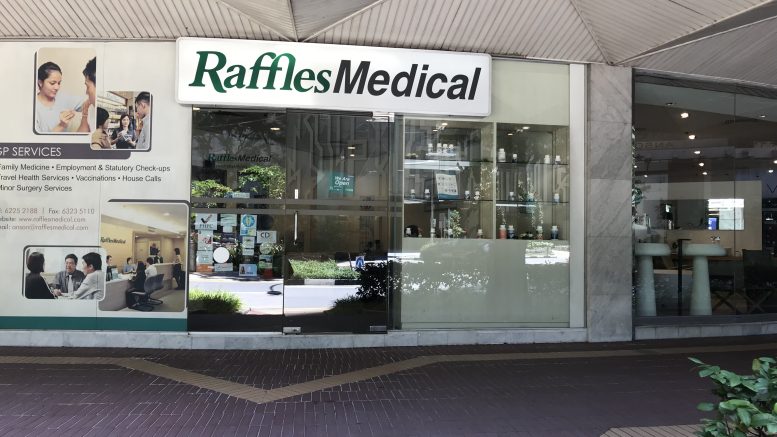 Prime US REIT and Temasek Holdings

Singapore state-owned investment company Temasek Holdings saw its deemed interest in Prime US REIT rise to 10.02 percent from 9.86 percent previously after the REIT’s manager, KBS US Prime Property Management (KUPPM) received around 2 million units at US$0.823 each on 2 March as payment of management fees, according to a filing to SGX Monday.

Temasek does not hold a direct interest in Prime US REIT, with its deemed interest via units held by DBS Group, SeaTown Holdings and Keppel Corp., the filing said.

Cheng Xin Investment saw its deemed interest in Geo Energy Resources fall to 6.17 percent from 6.55 percent after the disposal of 5.22 million shares in the market for around S$2.86 million on 4 March, according to a filing to SGX Monday.

Lenny Limanto is the sole beneficial owner of Cheng Xin Investment, and she has the equivalent deemed interest in Geo Energy, the filings said.

International Resources Investment, which held 117 million shares, according to the 2020 annual report, is a wholly-owned subsidiary of Cheng Xin Investment.

Loo Choon Yong, executive chairman of Raffles Medical Group, acquired 124,500 shares of the company in the market for S$1.15 each on 4 March, taking his total interest to 52.785 percent from 52.778 percent previously, according to a filing to SGX Monday.

Ham Yong Kwan, a substantial shareholder of Uni-Asia Group, disposed of 514,100 shares of the company in the market for S$579,663 on 3 March, taking his holding to 9.36 percent from 10.02 percent previously, according to a filing to SGX Monday.

Christopher Atkinson, a non-executive director of Rex International, disposed of 200,000 shares of the company in the market for S$65,000 on 24 January, taking his interest down to zero shares, according to a filing to SGX Monday.

The delay in reporting was due to “an inadvertent omission” by Atkinson, the filing said.

Keppel, KAIF and a co-investor to acquire 50 percent of Cleantech Solar Asia