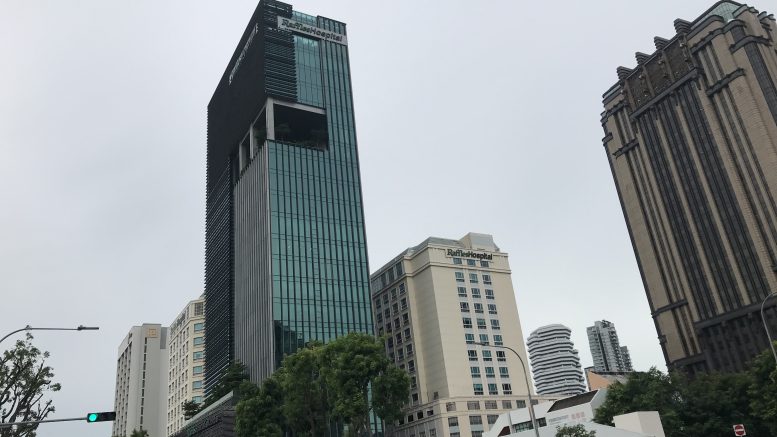 Retired Brigadier-General Chua Chwee Koh, who was appointed as an independent non-executive director of Raffles Education on Friday, holds 5 million Raffles Education shares, or a 0.363 percent interest, according to a filing to SGX Friday.

ARA Asset Management and ESR Cayman‘s deemed interest in ARA US Hospitality Trust increased to 21.05 percent from 20.93 percent after 845,242 units were received at US$0.4847 a unit as payment of management fees, according to a filing to SGX Friday.

Loo Choon Yong, executive chairman of Raffles Medical Group, acquired 500,000 shares of the company for S$1.15 each on 3 March in the market, taking his total interest to 52.77 percent from 52.743 percent previously, according to a filing to SGX Friday.