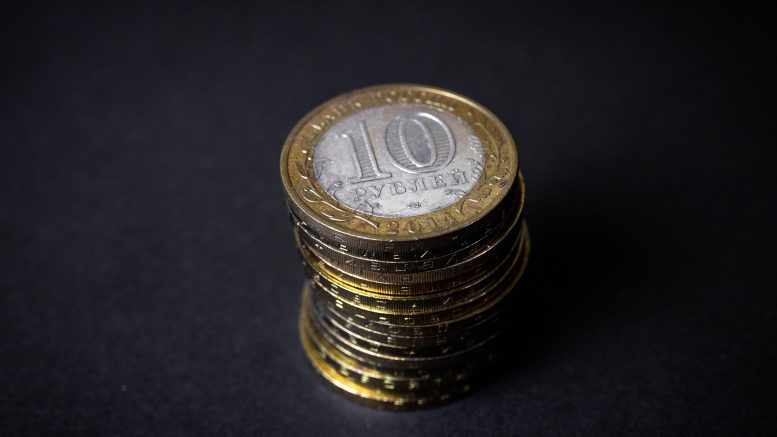 Don Agro International, a Russia-based agricultural company, named Friday five sanctioned Russian entities it has had transactions with in 2021.

The entities are: Rosneft Group, Lukoil Group, Gazprom Group, Sberbank Group and Rosselkhozbank, Don Agro said in a filing to SGX responding to queries from the exchange.

“The group considers its dealings with Sberbank and Rosselkhozbank significant as Sberbank is the only finance institution providing loans to the group currently whilst deposit placed with Rosselkhozbank made up 70.7 percent of the group’s total cash and cash equivalent as at 31 December 2021,” Don Agro said.

“Nevertheless, the group will be able to replace and refinance its placed deposit and existing loans with other banks, if required,” Don Agro said. “The group is able to continue to finance its operations without seeking new loans.”

Don Agro said its external sanctions counsel has confirmed the group is in compliance with its sanctions policy as of end-December and was working to obtain a legal opinion on the latest sanctions and the current geopolitical situation.

Sberbank Group provided short-term and long-term loans to the company’s subsidiaries as well as corporate banking services and insurance, Don Agro said, quantifying the loans at around S$6.65 million.

Rosselkhozbank provided corporate banking services and time depositing of free cash in rubles, Don Agro said, quantifying the deposits as S$4.79 million. The deposit made up 70.7 percent of Don Agro’s total cash and cash equivalent as of end-December, the filing said.

For Rosneft and Lukoil, the company said its transactions were for the supply of fuel for transportation and agricultural machinery for Don Agro’s subsidiaries, with the fuel used for own purposes and not for resale. The cost of fuel from Rosnet in 2021 was S$855,000 and from Lukoil was S$166,000, the filing said.

For Gazprom, dealings were for the supply of gas for heating office and manufacturing locations, service for repair and maintenance of gas equipment and leasing land plots for the repair works of a local gas pipeline, Don Agro said. Don Agro paid Gazprom S$5,000 for the supply of gas in 2021, the filing said.

API estimates weigh on crude Wednesday ahead of Asian open

Crude may rebound in Asia