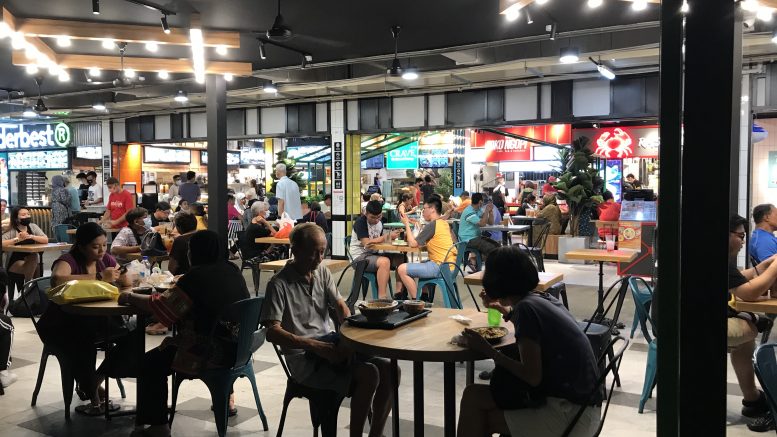 The move followed Lim and Chia resolving their admission to violations of the Securities and Futures Act, the company said in a filing to SGX.

In mid-February, Lim was fined S$150,000 and Chia was fined S$100,000, after admitting to charges under the Securities and Futures Act; in addition, both Lim and Chia will be disqualified from acting as directors and/or directly or indirectly managing a company for five years.

The charges against Lim and Chia were related to the company’s failure to notify Singapore Exchange that its acquisition of Asian Story Corp. (ASC) was an interested-person transaction, and that Lim had failed to disclose ASC was partially beneficially owned by him.

After Lim and Chia resigned as directors in November 2021, Kimly had requested they remain employees of the company to assist in the management transition.

In approving the consultant roles, Kimly said it considered Lim’s role as the founding shareholder, Chia’s contributions to the group since joining in 2006, their substantial stakes in the company and their familiarity with the company.

In addition, Kimly noted “their remorse and regret at their misjudgement resulting in the aforesaid non-compliance with the Securities and Futures Act 2001, and their conduct, commitment and co-operation since then to minimise any adverse impact on the group and indeed to continue to promote the interest of the group and its businesses.”