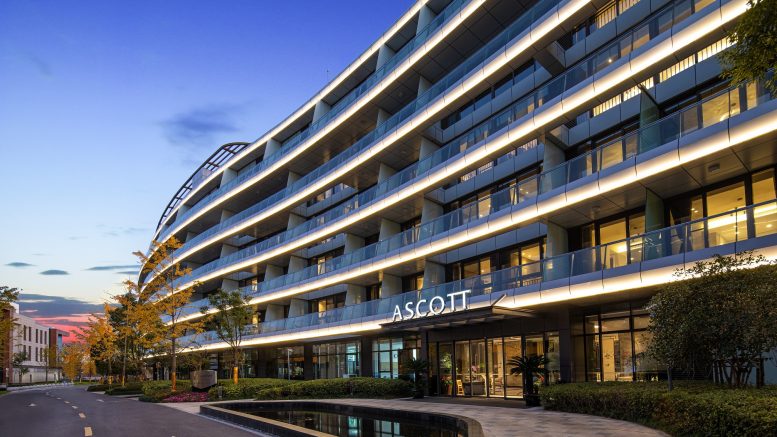 CapitaLand Investment is building out its private equity business, and in part, that means attracting “sticky people.”

“We want sticky people to really make sure we’re working these assets, maintaining good relationships with investors to grow with them. The upside is unbelievable,” Simon Treacy, CEO of private equity real estate for CLI, said at a press conference after the release of CapitaLand Investment’s 2021 earnings.

“The big focus currently is putting in place research, product development and capital raising capabilities globally,” Treacy said. “So even over the last few weeks, we’ve made some very senior international appointments.”

Products Across the Risk Spectrum

Those new appointments will work with customers on products across the risk-return spectrum – including debt, equity, public and private – to become a preferred partner, he said.

Treacy noted that in the private equity space, CLI has a growing Core Plus open-ended fund, and it’s about to launch its second Asia value-added fund, which would be higher up the risk spectrum.

“We’re looking at the China market and seeing what we would call special situations there where there’s dislocations in the capital structure with various real estate owners and developers where we can, for our clients, achieve some pretty strong risk adjusted returns,” he said. “Over the next 18 months, there’s going to be a lot of interesting developments in China. And we are absolutely the best positioned party to execute on those real estate deals.”

Treacy also said he expected credit deals in China, which would ultimately give CLI control of the asset, making China’s special situation a debt-equity opportunity.

For the Asia Pacific Core Plus Fund, the initial target was to raise US$500 million, and CLI is “well up on our way,” Treacy said. “In the last two, three weeks, we’ve received two re-ups from existing investors and one large new ticket.”

He added that for the value-added fund, CLI was looking at US$1 billion of equity, and for the China special situations fund was looking for around US$1.5 billion, as a “flex number” given the scale and range of opportunities.

Over time, Treacy said he expected a basket of different vehicles, with deals ranging from one-offs, club deals and discretionary funds, with many limited partners in the vehicle.

In September, CLI announced Treacy would take up his role; previously, he was the manging director, global chief investment officer and head of U.S. equity for BlackRock Real Estate.

Patrick Boocock, CEO of private equity alternative assets, added that outside of traditional real estate investments, CLI was looking at two strategies: the first is a China data center strategy, with plans to raise a fund of around US$750 million this year.

“We are establishing the feasibility of other markets in Asia Pacific for data center strategies. We have a very strong team in place in Singapore, China, India, and Europe as well,” Boocock said.

“The second one that we’re pursuing is a real estate credit strategy. We have an existing team here in Singapore and Hong Kong. We believe that there’s quite a bit of opportunity in China, in particular in the commercial residential space, and also Australia and other markets across Asia Pacific,” Boocock said. “We are starting to plant the seeds and set the stage for other strategies more around renewable energy transition and sustainability. And we will be gearing up this year in terms of bringing in the right resources to do that.”

CLI had announced it would appoint Boocock to the role in September 2021; he was previously managing partner and head of Asia at Brookfield Asset Management.

Andrew Lim, group chief financial officer, noted that currently, CLI is still the “new kid on the block” and can’t start its funds with only a 1-3 percent in-house backing, and instead the REIM needs to start out with a 10 percent to 20 percent take up of its own funds. That may slow the REIM’s efforts to reach the high-teens level of returns, CLI said.

Correction: This article had misstated Andrew Lim’s title. He is the group chief financial officer for CapitaLand Investment.