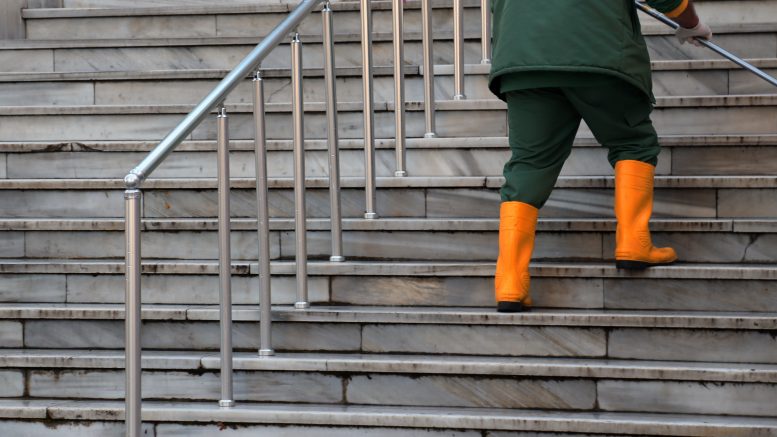 Shares of LS 2 Holdings rocketed higher on their trading debut on SGX’s Catalist board, trading as high as S$1.60 intraday, compared with its initial public offering (IPO) price of S$0.20.

That spurred Singapore Exchange Regulation (SGX RegCo) it issue a warning to investors and potential investors to exercise caution in dealing in the shares.

The shares closed at S$0.88, up 340 percent from its IPO price, while the Straits Times Index tumbled 3.45 percent.

SGX RegCo noted that out of 207 placees who received IPO shares, 166 sold their entire allotment, with the majority of the accounts connected by a common trading representative; the selling was concentrated in the first hour of trading, SGX RegCo said in a notice filed to the exchange.

“SGX RegCo will continue to monitor the trades in LS2 shares and will take the necessary actions, including looking into the placement, reviewing the activity and referring the matter to statutory authorities where warranted,” the notice said.

The offering of 27.75 million shares to the public at S$0.20 each raised gross proceeds of S$5.6 million. The proceeds are earmarked for strengthening the company’s market position in Singapore, expanding service offering, strategic acquisitions and joint ventures and investing in equipment and technology as well as for working capital, the prospectus said.

Alvin Ong, LS 2 Holdings’ CEO and executive director, said he was “very encouraged by the positive response from the market.”

“We believe that their support underscores their confidence in the strength of our group’s business model, our strong track record and established reputation in the market, as well as our plans to expand in the industry,” Ong said in a statement filed to SGX.

“Environmental services are enjoying healthy demand in Singapore, which is set to increase in the future, being driven by economic sophistication, urbanisation, and population growth. The industry is also moving towards the adoption of more outcome-based contracts and digitalisation, and we have invested resources to ride on these trends,” Ong said.

In a separate statement, Mohamed Nasser Ismail, global head of equity capital markets for SGX, said: “As a one-stop integrated environmental services provider with an emphasis on technology, the company is well-placed to tap on the opportunities in the digitalisation of the environmental services industry. We look forward to partnering with them on this exciting growth journey, especially as the company looks to recreate, redesign and reinvent their services to be more environmentally friendly.”