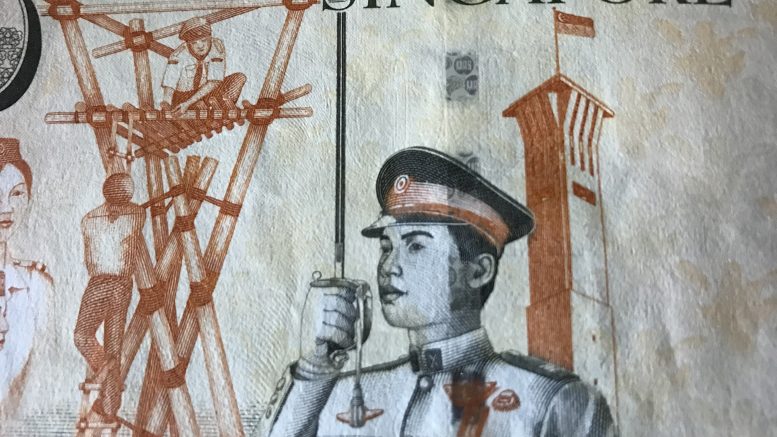 Lim How Teck, chairman of Temasek Holdings’ wholly owned Heliconia Capital, is taking a leave of absence after his arrest, the Business Times reported.

Temasek is Singapore’s state-owned investment company; Heliconia has a direct investment fund for co-investments, a mezzanine capital fund and a fund of funds, according to its website.

Heliconia Capital did not immediately return finews.asia’s emailed request for comment. The Business Times report cited a Heliconia spokesperson as saying it wouldn’t be appropriate to make further comment, but the investment company would “respect that the due processes of the law are followed.”

Earlier this week, Lim was among the five directors of Singapore-listed Raffles Education who were notified to attend the Commercial Affairs Department (CAD) of the Singapore Police Force for their formal arrest and posting and release on bail. Lim is the lead independent non-executive director of Raffles Education.

None of the directors were charged with an offense and they can still travel outside Singapore if they first obtain clearance.

The arrests were related to the CAD’s and Monetary Authority of Singapore’s investigation into a potential offence under the Securities and Futures Act in relation to loan facilities from Affin Bank to Raffles Education units Raffles K12 and Raffles Iskandar in Malaysia.

In a late August filing to SGX, Raffles Education said Affin Bank had filed writs related to alleged defaults from the borrowers’ failure to make certain repayments. The company said it had already been in talks with the bank on changing the repayment terms, even before the writs were filed. The writs have since been withdrawn.

The investigation by the MAS and CAD is still ongoing, but may be related to Raffles Education’s disclosures to the stock exchange over the writs.