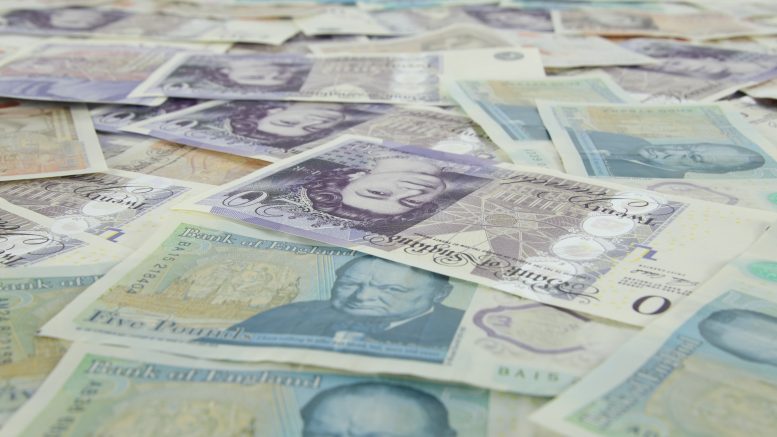 CDL Hospitality Trusts is acquiring the Hotel Brooklyn, located in Manchester in the U.K., from RAHoldingsUK for GBP22.8 million, or around S$41.5 million, the REIT said in a filing to SGX Tuesday.

Hotel Brooklyn is a four-star, upscale hotel centrally located in Manchester, within walking distance of the central business district and popular tourist attractions, the filing said.

The property began operations in February 2020 and has 189 rooms, two food and beverage outlets, three meetings rooms which can be combined, and a casino with a restaurant and bar, the REIT said.

The trust said it plans to finance the deal via debt.

The independent valuation placed the property value at GBP25.3 million, or around S$46.1 million, as of end-December, the filing said.

Read more details of the acquisition.

OxPay ties up with TranSwap to add neobanking to platform