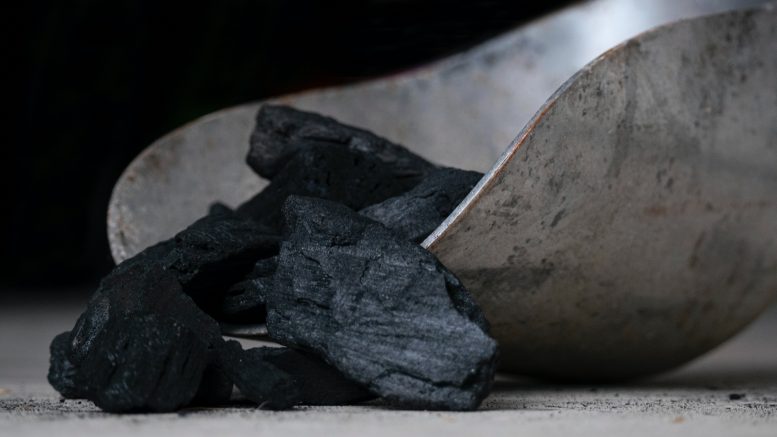 Golden Energy and Resources (GEAR) reported Friday its 2021 net profit surged 629 percent on-year to a record US$251.26 million, the highest since its listing in 2016, as average selling prices for both energy coal and metallurgical coal jumped.

Revenue for the 12 months ended 31 December increased 61 percent on-year to US$1.87 billion, the company said in a filing to SGX.

For energy coal, “coal prices continued to soar and recorded all-time highs in early October 2021, underpinned by rebounds in global economic activity and as demand outstripped supply,” GEAR said in the filing. “Indonesian coal miners continue to be one of the key beneficiaries of a Chinese ban on Australian coal exports which is unlikely to be reversed in the short term.”

“Long-term market fundamentals for metallurgical coal remain strong and supportive. Indian steelmakers have announced US$11 billion worth of projects over the next five years in response to government’s focus on infrastructure development,” GEAR said.

“Significant increases in demand for steel infrastructure is also expected with growing pace of decarbonisation (steel driven by new energy applications such as electric vehicles and windfarms) and bodes well for GEAR following the Group’s expansion plans in the metallurgical coal segment,” the company said.