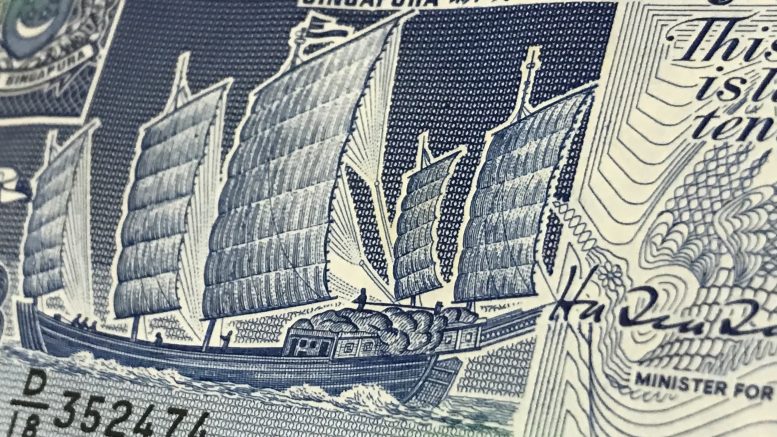 Marco Polo Marine said Tuesday it has completed the extension of its dry dock 1, which is expected to boost its ship repair capacity by up to 20 percent.

“This is a strategic move by Marco Polo Marine to enhance its bottom line over the longer term, as its ship repair operations have been a growing source of recurring income, with 50 percent-70 percent of business coming from repeat customers,” the company said in a filing to SGX. The three existing docks had been operating at 80 percent capacity, the company said.

For the fiscal year ended 30 September 2021, the ship building and repair operations segment posted revenue rose more than 50 percent on-year to S$26 million, accounting for more than half of total group revenue of S$46.1 million for the year, Marco Polo Marine said.

Addvalue Technologies said Tuesday it has received a S$3.6 million contract, with an option to increase up to S$4.4 million, from a Singapore company to supply Addvalue’s communications modules.

The order, which is expected to be fulfilled by the end of this year, will have a material positive impact on the financial performance for the fiscal year ending 31 March 2023, Addvalue said in a filing to SGX.

The two parties will work to develop and provide digital infrastructure systems and services build on blockchain and distributed ledger technology, Raffles Infrastructure said in a filing to SGX.

“The acquisition is in line with the group’s strategy to expand its range of services within its building management business division and aims to achieve synergies between target companies and the group’s current property valuation, property management and property agency services,” Advancer Global said.

“The board is of the view that the acquisition would provide larger skilled workforce and expertise for the group to tap on, as well as allow the group to build on its customer base, thereby enable the group to expand its market share and presence in Singapore,” the company said.