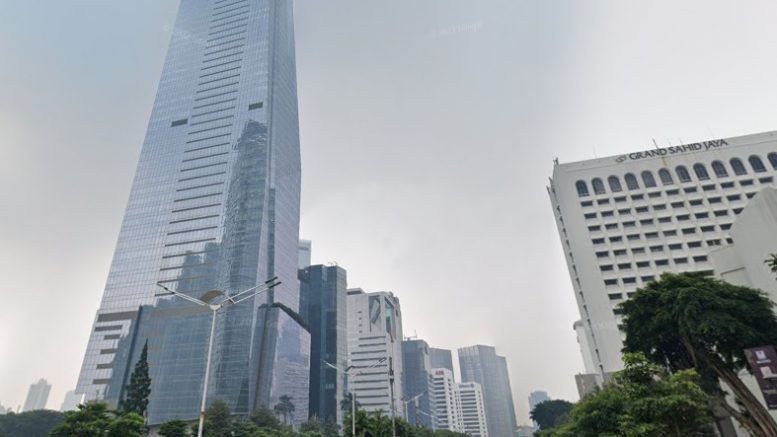 Keppel Corp. said Monday it would “vigorously defend” against a claim by an individual, Raden Saleh Abdul Malik, that he owns the land where International Financial Centre (IFC) Jakarta Tower 2 building complex is located.

PT Kepland Investama, a wholly owned subsidiary of Keppel Land, and others have received notice of a civil action by the individual over the 17,000 square meter land plots, Keppel said in a filing to SGX.

The claimant is seeking a declaration that he is the legal owner of the land, compensation of a total of 1.72 trillion rupiah and foreclosure of the land plots, the filing said.

PT Kepland denied the allegations, and will be taking out an application to summarily dismiss the claim, the filing said.

The company added it acquired the ownership rights of the land in late 2000 and holds the land certificates.

“PT Kepland’s Indonesian legal advisor has opined that these land certificates are the strongest proof of ownership in accordance with Indonesian Agrarian Law and that, in any event, the claimant is time-barred from challenging the certificates as proof of land ownership.