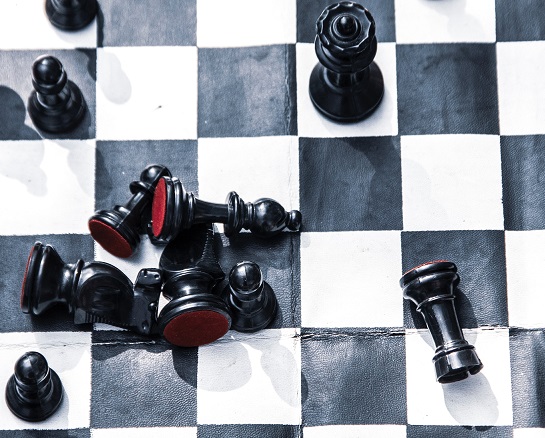 Photo by Alireza Mahmoudi on Unsplash

Keppel Corp. faces narrowing options for its SPH bid to succeed against rival Cuscaden Peak’s, which was made at the eleventh hour.

SPH said Monday it received the go-ahead from the Singapore court to convene a meeting for its shareholders to vote on the takeover bid from consortium Cuscaden Peak.

In the same announcement filed to SGX, SPH said the court had granted the company leave to withdraw its application to convene a meeting for its shareholders to vote on Keppel’s bid.

Keppel’s option to win SPH may hinge solely on its notice of arbitration filed with the Singapore International Arbitration Centre (SIAC) to commence proceedings against SPH, a move the company announced last week.

SPH said, however, that when it came to the arbitration, “the company will vigorously defend its position.”

“The termination of the Keppel scheme is consistent with the preliminary recommendation of the directors of the company who are considered to be independent,” SPH said last week. “In view that the implied value of the Cuscaden scheme consideration remains superior to that of the Keppel scheme consideration, the independent directors continue to maintain their preliminary recommendation.”

At the time, Keppel said it did not agree with the attempted termination, and that it believed SPH was obliged to continue with the Keppel bid.