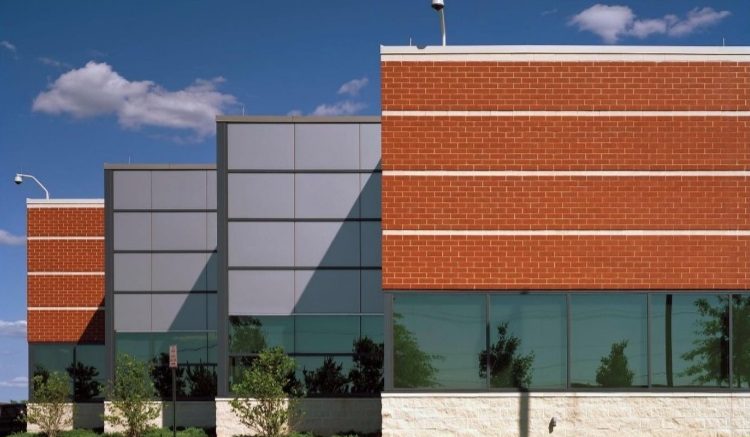 UOB Kay Hian raised its target price for Digital Core REIT to US$1.32 from US$1.18, citing the REIT’s ability to scale up quickly due to its sponsor’s pipeline.

Digital Core REIT’s initial portfolio includes 10 institutional quality, freehold data centers in top-tier markets in the U.S. and Canada, with an appraised valuation of US$1.4 billion, according to its prospectus.

The sponsor is Digital Realty, the largest global provider of cloud- and carrier-neutral data center, co-location and interconnection services, and one of the 10 largest U.S.-listed REITs, the prospectus said.

UOB Kay Hian noted that Digital Core REIT is the exclusive Singapore REIT vehicle of Digital Realty, and has a global right of first refusal on a growing data center pipeline valued at over US$15 billion.

“We expect DCREIT to focus on stabilised data centers in developed markets. It will explore acquisition of data centers in Asia Pacific (Singapore and Australia) and Europe (France, Germany, Netherlands and the U.K.) from its sponsor pipeline,” UOB Kay Hian said in a note Monday, adding Digital Realty owns 75 data centers fitting that bill geographically.

Digital Realty plans to co-invest with Digital Core REIT for all future acquisitions, with the sponsor to hold 10 percent of each asset and the Singapore REIT holding the remainder, the prospectus said.

UOB Kay Hian said it was factoring in the acquisition of data centers valued at US$500 million as of end-2022, which would show full contributions in 2023.

While the brokerage forecast Digital Core REIT’s distribution yield at 4.5 percent for 2023, below peer Keppel DC REIT’s 5.0 percent and Mapletree Industrial Trust’s 5.9 percent, “it deserves to trade at a premium due to its status as a pure play on data centres with acquisition-led growth supported by Digital Realty,” the note said.

UOB Kay Hian kept a Buy call on the units.