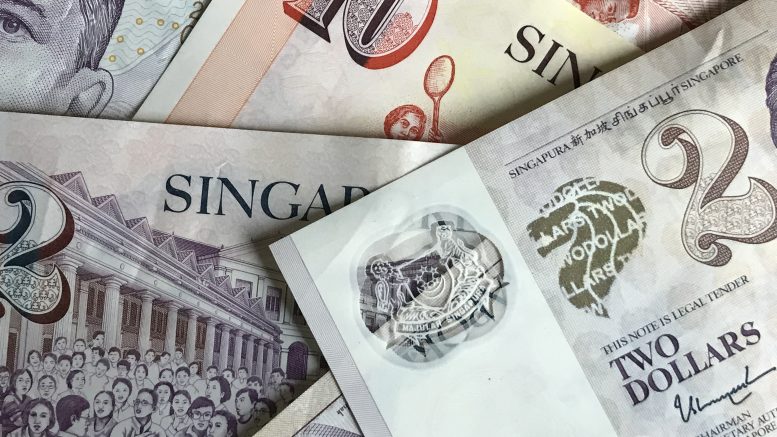 Funded Here is licensed by Singapore’s Monetary Authority of Singapore (MAS) as an equity and debt crowdfunding platform working to connect startups and companies with investors, the filing said. The platform has around 1,800 investors, with more than 75 percent of them accredited, the filing said.

Luminor Financial said: “As a non-bank financial institution, the company could leverage on its experience to expand its financial solution business to include a peer-to-peer equity and lending based crowdfunding market place services regionally.”

The sellers are Siaw Ten Ten, Tee Tsun Chiek and Ngiam Heng Jun Wendy, as the court-appointed deputy to act for and on behalf of Lin Wei Daniel, the filing said.

The S$0.30 issue price is an around 245 percent premium to the volume weighted average price of S$0.087 each on 11 February, the filing said.

Any cash portion of the consideration may be partly funded by a shareholder’s loan from Kwan Chee Seng, the non-executive director and controlling shareholder of Luminor Financial, the filing said.

If Starland Axis acquires all of Funded Here’s shares and the consideration is paid fully by 13.52 million Luminor Financial shares, the consideration shares will represent around 8.55 percent of the company’s enlarged share capital, the filing said.

According to Crunchbase data, Funded Here has raised US$1.3 million in funding over one seed round in 2016.

DBS: This is how much higher rates will boost earnings