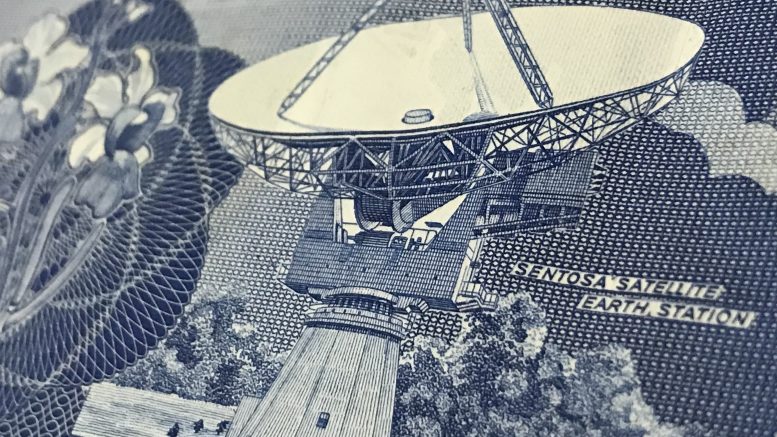 Neil Parekh, CEO and non-independent director at Pegasus Asia, acquired 4,800 shares of the SPAC in the market for S$23,520 on 8 February, taking his total holding to 7,800 shares, or a 0.02 percent stake, according to a filing to SGX Wednesday.

Simon Eng, a substantial shareholder of Metech International who resigned as chairman and CEO in 2020, saw his total interest in the company rise to 15.022 percent from 13.97 percent previously after the acquisition of around 1.59 million shares in the market at S$295,076 on 8 February, according to a filing to SGX Wednesday.

Li Mingyang, age 55, was appointed an executive director and chief business development officer, effective Wednesday, the company said in a separate filing to SGX. From May 2018 to the present, he was the business development manager at Green Build Technology, the filing said.