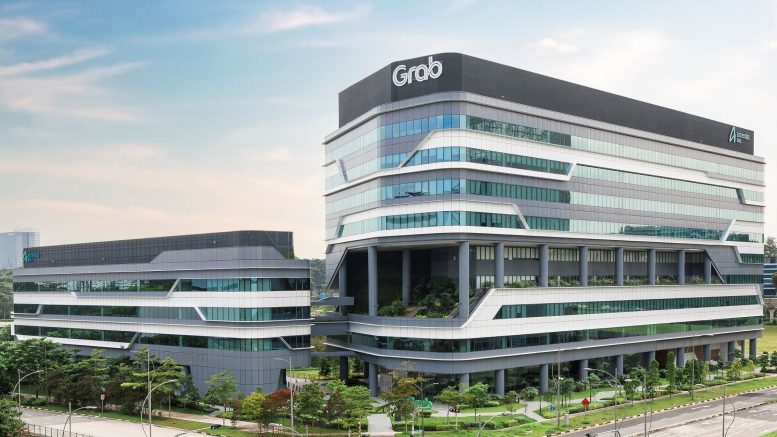 The Grab headquarters in Singapore, which was completed as a build-to-suit space by Ascendas REIT in the second half of 2021. Credit: Ascendas REIT (Photo: RENDY ARYANTO/VVS.sg)

Ascendas REIT reported Tuesday its second half net property income rose 22.4 percent on-year to S$475.2 million on acquisitions of properties and the completion of the Grab headquarters development in July.

In addition, the REIT noted it acquired the remaining 75 percent of Ascendas Fusion 5, or AF5PL, which owns the Galaxis property at Fusionopolis in Singapore, for S$534.4 million at end-June, making it a wholly owned subsidiary.

Gross revenue for the six months ended 31 December increased 21.3 percent on-year to S$640.5 million, the REIT said in a filing to SGX.

The REIT acquired 11 logistics properties in Kansas City in November 2021 and bought a European portfolio in March 2021.

The portfolio’s occupancy rate rose to 93.2 percent at end-2021, from 91.7 percent at end-September, and leases renewed during the year posted a positive rental reversion rate of 4.5 percent, Ascendas REIT said.

William Tay, CEO and executive director of the REIT’s manager, said that after deploying more than S$2 billion in investments across the four existing markets, properties in new economy sectors such as technology, life science, data centers and logistics make up 81 percent of assets under management and contributed 78 percent of revenue for 2021.

“Ascendas REIT is well-positioned to capture growth in the new economy,” Tay said in the statement.

The REIT’s four markets are Singapore, the U.S., the U.K./Europe and Australia.

Overall, however, the REIT pointed to an uncertain outlook.

“The trajectory and future impact of the pandemic remains unpredictable,” Ascendas REIT said.

“However, we believe the demand for our asset classes will remain healthy. The manager will continue to exercise prudence, maintain a strong balance sheet and proactively manage its S$16.3 billion portfolio to deliver sustainable returns for its unitholders.”