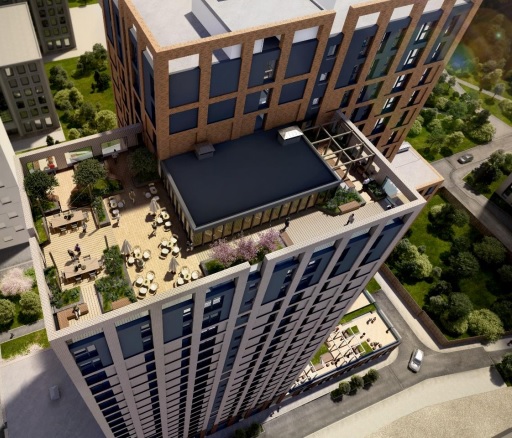 CDL Hospitality Trusts reported Friday its net property income for the second half increased 24.1 percent on-year to S$49.13 million amid a recovery in lodging demand.

Revenue for the six months ended 31 December increased 39.7 percent on-year to S$91.50 million, the hospitality trust said in a filing to SGX.

The increases came despite the divestment of the Novotel Singapore Clarke Quay in July and the Novatel Brisbane in October, the trust said.

“While the ongoing pandemic continues to affect the hospitality industry, recovery of lodging demand was observed in 2H 2021 following the relaxation of travel restrictions and broader distribution of vaccines. The pace of recovery varied across the regions,” CDL Hospitality Trusts said in the statement.

“The group saw positive momentum in room demand and rate growth in some portfolio markets. For its Singapore and New Zealand Hotels, performance continued to be supported by government demand for isolation facilities for most of the period,” the trust said.

Improvement was mainly attributed to the U.K., Maldives, Germany, New Zealand and Japan, offset by lower net property income from the remaining properties, the filing said.

The distribution per stapled security (DPS) was 3.06 Singapore cents for the second half, down 11 percent from 3.44 Singapore cents in the year-ago period, the filing said.