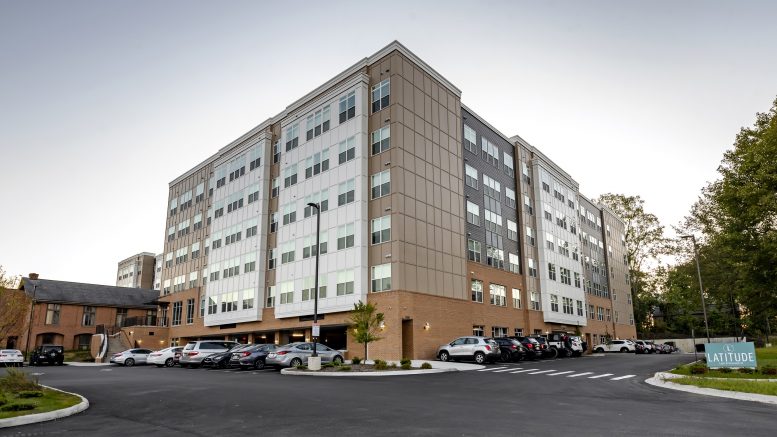 “This was mainly attributed to higher revenue from its existing portfolio and additional contributions from the acquisition of student accommodation assets in the USA and rental housing properties in Japan in FY 2021,” ART said in a statement.

The distribution per stapled security (DPS) came in at 2.27 Singapore cents for the second half, up 14 percent from 1.99 Singapore cents in the year-ago period, the REIT said.

Distributable income for the second half rose 19 percent on-year to S$73.55 million, which included a one-off S$25 million divestment gain distribution which was to replace income loss from divested assets and to mitigate the impact of Covid-19 on distributions, ART said.

Revenue per available unit (RevPAU) climbed 61 percent on-year for the second half to S$79, the trust said.

“Through our active portfolio management, we have enhanced ART’s income stability by building its longer-stay assets and further diversifying its portfolio,” Tan said in the statement, citing acquisitions of student and rental housing. He noted the longer stay assets now make up around 16 percent of the total portfolio value.

“We will raise the asset allocation target in these longer-stay assets from 15-20 percent in the medium term to 25-30 percent, further strengthening the resilience of ART’s portfolio,” Tan said.

In the outlook Beh Siew Kim, CEO of the trust’s manager, noted concerns from expectations of modest economic growth near-term, but she was still optimistic.

“ART’s presence in large domestic markets will allow us to continue capturing the strong local demand in the interim. Travel is recovering in many markets, such as Europe and the Americas, as vaccination rates increase,” she said in the statement. “The coordinated lifting of travel restrictions and governments’ commitment to the reopening of international borders, could further help to restore confidence in travel and accelerate recovery in 2022.”

Read more about Ascott Residence Trust’s financial results and details about its portfolio.