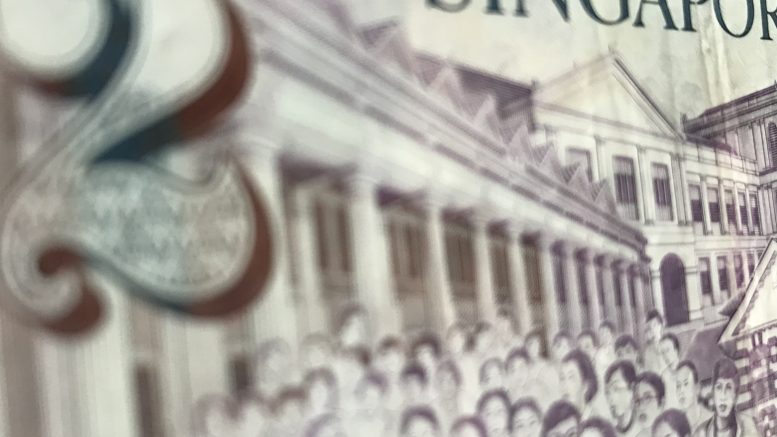 Keppel Corp. may accelerate some of its plans to monetize its assets, with deals originally considered for 2023 or 2024 potentially happening sooner, Loh Chin Hua, the company CEO, said Thursday in a post-earnings call.

Loh said the company has been examining projects for potential divestments and monetisation for this year.

“For some of these monetisation projects, we have already started planning last year. But at the same time, we also have projects or potential opportunities for monetisation in the later years – 2023, 2024 and beyond. We are also looking at the possibility of shifting some to this year, if there are any delays in those that were originally planned for this year,” Loh said.

“So we have a pipeline of monetisation deals. It is important for us, because with the traction for monetisation, it will help us pivot to the new growth engines and allow us to grow faster,” he added.

Keppel has previously said that as part of its strategy, the Vision 2030 plan, to pursue a more asset-light model, it has monetized around S$2.9 billion of assets since the fourth quarter of 2020, putting it on track to exceed its goal of S$5 billion by end-2023.

In addition, Loh said Keppel was considering merger and acquisition opportunities, particularly in the data center platforms in Asia, Europe and the U.S.

Christina Tan, CEO of Keppel Capital, the asset management arm of the Keppel Group, added that the Keppel Data Centre Fund II (KDC Fund II), has already started investing in China and Europe, and the fund is examining options in Asia.

Loh said the company was also seeing a lot of enquiries about data centers in India, and teams are being set up to look at the market.

The KDC Fund II closed earlier this month with US$1.1 billion in commitments, with Asian Infrastructure Investment Bank (AIIB) secured as an investor. AIIB has invested US$100 million into KDC Fund II via a parallel fund structure and US$50 million via co-investments.