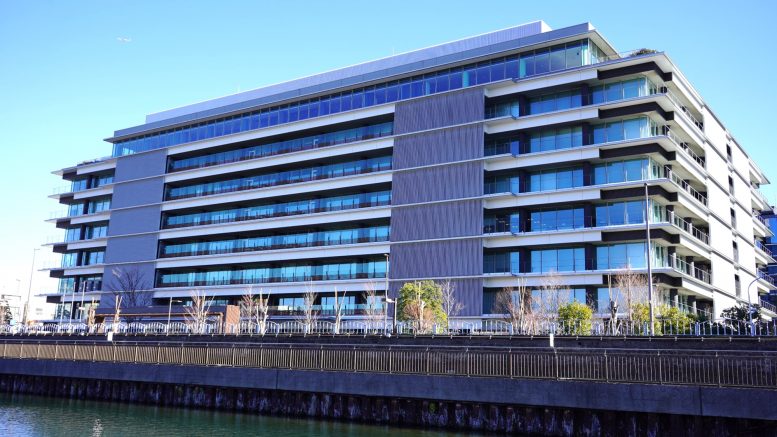 The HPB property was acquired in June 2021.

Portfolio occupancy was at 97.5 percent at end-December, MNACT said.

The full-year earnings growth was on lower rental relief of S$4.7 million granted to retail tenants at the Festival Walk property, compared with S$43.9 million a year earlier, and on the contribution from the HPB property, the trust said.

At the Festival Walk property in Hong Kong, the mall has been adopting new initiatives to reposition itself, including shifting from apparel to lifestyle and family-related offerings, such as Twinkle Dance Co. and Jumpin Gym, said Cindy Chow, CEO of MNACT’s manager, adding the mall also held promotional events around the Christmas season.

“These initiatives, along with the government’s consumption voucher scheme and the completion of repair works at the mall, have led to an improvement in retail sales and footfall for YTD FY21/22. Full occupancy level was also achieved as at the end of December 2021,” Chow said.

Over the April-to-December period, Festival Walk posted footfall and tenants’ sales grew 27.7 percent and 20.9 percent on-year, respectively, amid an economic recovery in Hong Kong and from the government’s consumption voucher program to boost spending, MNACT said.

In the outlook, Chow was cautious.

“The emergence of the Omicron variant and potentially other new variants may temper the recovery momentum of the various markets in which we operate. Nevertheless, we remain focused on safeguarding the long-term value for unitholders through proactive asset management, effective cost control and prudent capital management,” she said in the statement.

The trust noted the Christmas and New Year’s holidays, along with the consumption voucher program, boosted the Hong Kong retail sector, but Omicron’s emergence in Hong Kong at the beginning of January triggered short-term tightening measures to contain the virus’ spread.

MNACT said the average renewal or re-let rental rates at Festival Walk mall are expected to be lower this year than last.

Read more about MNACT’s financial results and about the proposed merger with Mapletree Commercial Trust.