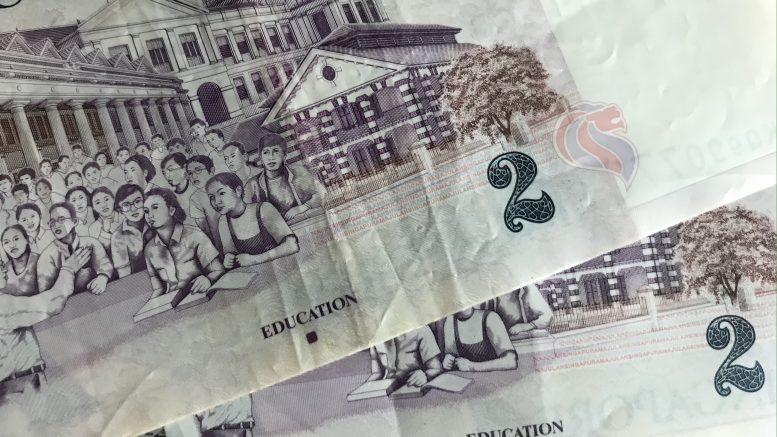 LJHB Capital (S) has made a mandatory conditional cash offer for all of Keong Hong Holdings‘ shares, a requirement triggered after the offeror acquired a block of shares from Chairman and CEO Leo Ting Ping Ronald, according to a filing to SGX Friday.

The offeror entered a deal to acquire 44.76 million Keong Hong shares, or a 19.05 percent stake, from Leo at S$0.384 each, which combined with its existing ownership of around 26.73 percent of Keong Hong’s shares, would bring the aggregate holding to 107.58 million shares, or around 45.78 percent of the total, the filing said.

The offer is to acquire all of Keong Hong’s shares for S$0.384 each, with the bid conditional on LJHB Capital owning, controlling or agreeing to acquire more than 50 percent of the total shares, the filing said.

The last traded price of the shares on Thursday was S$0.37, with the offer price coming in at a 3.8 percent premium to that level, the filing said.

Leo will continue to hold 27.73 million shares, or around 11.8 percent of Kong Hong, and he has stated he won’t accept the takeover offer, the filing said.