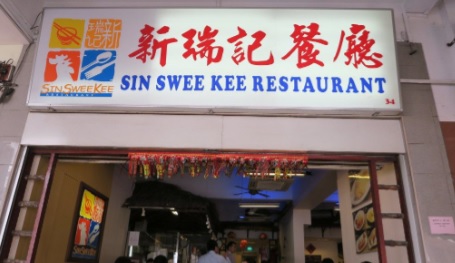 Ow Yew Heng, Stamford Land’s executive director and CEO, has a provisional allotment of 9 million of Stamford Land’s rights shares under the company’s rights offering announced in December, according to a filing to SGX Friday.

Lim Tech Chai Danny, independent non-executive director of Stamford Land, has a deemed interest in a provisional allotment of 680,490 of Stamford Land’s rights shares under the company’s rights offering announced in December, according to a filing to SGX Friday.

Cheung Chee Wai Michael, Trans-China Automotive Holdings‘ executive director and chief financial officer, acquired 105,000 shares in the market for S$S$26,250, or S$0.25 each, on 21 January, according to a filing to SGX Friday.

The acquisition boosted his interest to 3.58 percent from 3.56 percent, the filing said.

Pang Pok, GS Holdings‘ executive director and CEO, disposed of 9.34 million shares of the company in off-market transactions on 18 January, taking his total interest to 37.96 percent from 42.9 percent previously, according to a filing to SGX Friday.

He is deemed interested in 5 million shares held by his spouse, Ang Siew Kiock, the filing said.

Araedis Investment has acquired 142,100 units of Asian Pay Television Trust (APTT) at S$0.138 each in a market transaction on 19 January, boosting Dai Yung Huei’s deemed interest to 18.171 percent from 18.163 percent previously, according to a filing to SGX Friday.

In a separate transaction on 19 January, Araedis Investment acquired 1 million units in the market at S$0.139 each, increasing Dai’s deemed interest to 18.227 percent, the filing said.

Wang Hsueh-Mei, who is married to Dai Yung Huei, is a director of AIC and holds 95 percent of its voting rights, while Dai holds the remainder. As a result, Dai is deemed interested in AIC’s holding in APTT, the filing said.