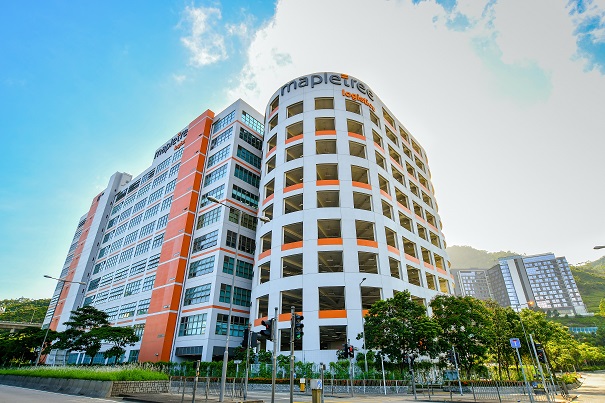 The units were acquired in the initial public offering (IPO) for S$13 million, the filing said.

After the IPO, Vertex Venture Holdings, via indirect wholly owned subsidiary Vertex Co-Investment Fund (VCIF) holds 15 percent of VTAC, or 6 million units, acquired for S$30 million, according to a separate filing to SGX.

Mulberry Pte. Ltd. received 106.38 million units of Mapletree Logistics Trust for S$1.88 each as consideration for the trust’s acquisition of 13 property assets in China and three logistics assets in Vietnam, according to a filing to SGX Thursday. The receipt of the units took Mulberry’s interest in the trust to 15.82 percent from 13.9 percent previously, the filing said.

Tan Tiong Cheng, an independent non-executive director of The Straits Trading Co., acquired 20,000 shares of the company at S$3.20 each in an off-market transaction on 19 January, taking his interest to 0.035 percent from 0.03 percent previously, according to a filing to SGX Thursday.

Hong Pian Tee, an independent director of Sinarmas Land, bought 58,900 shares of the company in the market for S$14,725 on 17 January, taking his interest to 0.052 percent from 0.051 percent previously, according to a filing to SGX Thursday.