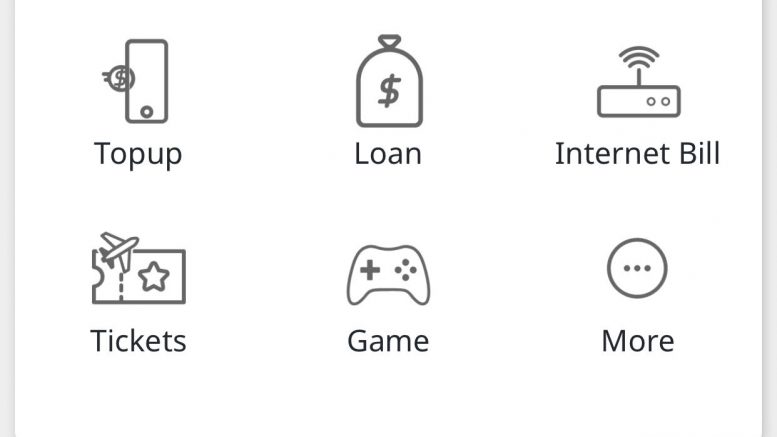 A screenshot of the Wave Money app. Wave Money, which is based in Myanmar, will be majority controlled by Yoma Strategic Holdings after the completion of a deal announced in January 2022.

Yoma Strategic Holdings‘ subsidiary Yoma MFS Holdings has entered a deal to acquire Telenor Group’s 51 percent stake in Digital Money Myanmar, known as Wave Money, for US$53 million, according to a filing to SGX Monday.

The deal will be funded by a consortium of investors led by Yoma Strategic, which will be the largest and controlling shareholder of Wave Money after completion, the filing said.

In Myanmar, Wave Money is a leading money transfer and digital payment service provider; it was launched in 2016 as a joint venture between Yoma Bank and Telenor Group. For 2020, Wave Money processed US$8.7 billion in remittance and payments, equivalent to around 12 percent of Myanmar’s gross domestic product (GDP), the filing said.

“Despite the challenging business environment and economic slowdown in Myanmar, Wave Money is expected to grow substantially given that the digitalisation of the financial system is a key priority for the Central Bank of Myanmar,” Yoma said in the filing.

Yoma added it also believed taking a controlling stake in Wave Money would allow greater collaboration with its other businesses, such as certain payment functions and a closer alignment with features on the WavePay app.

Melvyn Pun, CEO of Yoma Strategic, said in the statement: “This acquisition reinforces Yoma Strategic’s desire to build a strong financial and technology ecosystem in the country over the long term. The digitization in the economy, in particular in financial services, has been remarkable for Myanmar.”

The agreement will complete a divestment process announced in June 2020, the filing said, noting the Wave Money business has seen a significant volume recovery since June 2021.

On 1 February 2021, Myanmar’s military seized control of the government in a coup d’etat after an election won in a landslide victory by Aung San Suu Kyi’s National League for Democracy (NLD) party. The coup sparked mass protests in the country, and derailed its program for Covid-19 vaccinations.

Yangzijiang Financial given eligibility-to-list by SGX