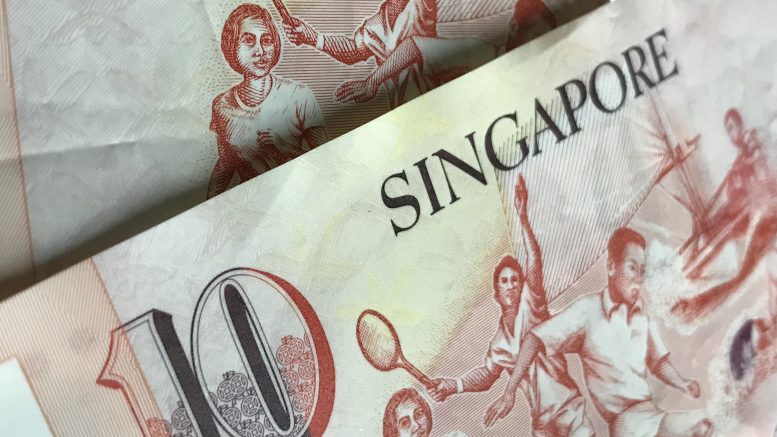 Golden Energy and Resources (GEAR) said Monday Indonesia’s ban on exports of coal for the month of January won’t affect its production quota and production plans for 2022.

ESDM stated the month-long ban is due to concerns over critically low inventories at Indonesia’s domestic power plants, which could lead to widespread blackouts. ESDM is reviewing the temporary ban, based on the coal supply at power plants.

GEAR said its Indonesian subsidiary PT Golden Energy Mines Tbk (GEMS) has complied with Indonesia’s domestic market obligation (DMO) regulation for a minimum of 25 percent of mining production to be sold for domestic purposes since 2018, when the regulation came into effect. The company has “well-exceeded” its DMO obligations for 2021, GEAR said in a filing to SG.

In addition to mining for energy coal in Indonesia via GEMS, GEAR also engages in exploration, mining and marketing of metallurgical coal in Australia via subsidiary Stanmore Coal, as well as mining for gold via a 50:50 joint venture with EMR Capital in Ravenswood Gold Group, GEAR’s 2020 annual report said. GEAR added it has renewable energy investments Asia.

In December, GEAR said it would acquire the 20.33 percent of Golden Investments (Australia), or GIAPL, it doesn’t already own; GIAPL owns around 75.33 percent of Stanmore Resources. Before the deal, GEAR had a 60 percent effective interest in Stanmore.

GEAR’s acquisition of the remainder of GIAPL followed a move in November to acquire, via its subsidiary Stanmore Resources, all of Australian mining giant BHP’s 80 percent interest in BHP Mitsui Coal (BMC) for as much as US$1.35 billion.

In a filing to ASX at the time, Stanmore said the deal was transformational, creating a leading global metallurgical coal producer with high quality assets in the Bowen Basin.

In its 2020 annual report, GEAR noted it had seen an increase in revenue contribution from Asian markets, such as the Philippines, and from new markets including Japan and Europe due to Stanmore’s operations. However, Stanmore specialises in metallurgical coal, not coal for energy. 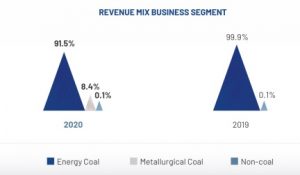