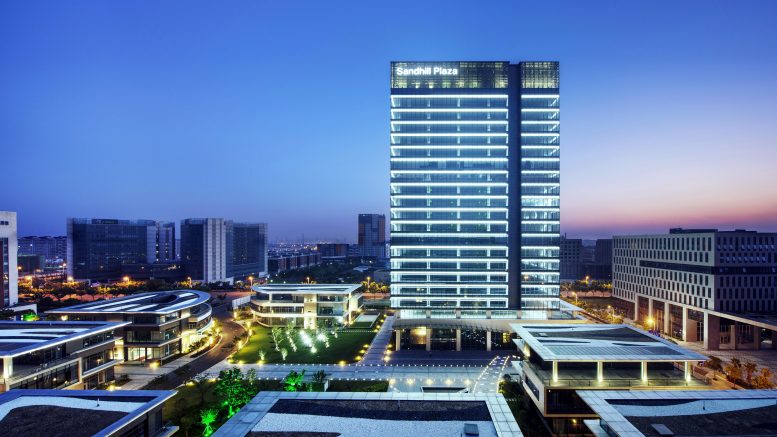 The proposed merger of Mapletree Commercial Trust (MCT) and Mapletree North Asia Commercial Trust (MNACT) is both “sensible,” and reasonably priced, Arun George, an analyst/Insight Provider of Global Equity Research, which publishes on Smartkarma, said in a note Sunday.

On Friday, the two trusts announced a plan to merge into Mapletree Pan-Asia Commercial Trust in a S$4.22 billion deal, creating one of Asia’s top-10 largest REITs with assets across Singapore, South Korea, China, Hong Kong and Japan.

The consideration of around S$1.11949 for each MNACT unit is not only the higher than the REIT has traded since January 2020, it is also slightly higher than the median sell-side analyst price target of S$1.13 a unit, George noted; those target prices range from S$1.30 to S$1.05, he said.

Mapletree Commercial Trust estimated accretion to distribution per unit (DPU) of as much as 8.9 percent on a pro forma basis.

George noted MCT’s existing assets are 100 percent exposed to Singapore by assets under management, while MNACT’s assets have a 53.5 percent exposure to Hong Kong; the enlarged entity would have a Singapore exposure of 51.4 percent, while the Hong Kong exposure would be 26 percent, with the remainder coming from China, Japan and South Korea, the note said.

In addition, the enlarged REIT will have a higher free float and a greater relevance to investors, George said.

“We expect the deal to have a more transformative impact in the medium term, as it should enhance scale and funding headroom,” George said, noting the enlarged REIT will become Asia’s seventh largest industrial REIT by market capitalisation.

“The higher trading liquidity and a larger weightage in various indices could potentially lead to a re-rating of the enlarged REIT,” he said.