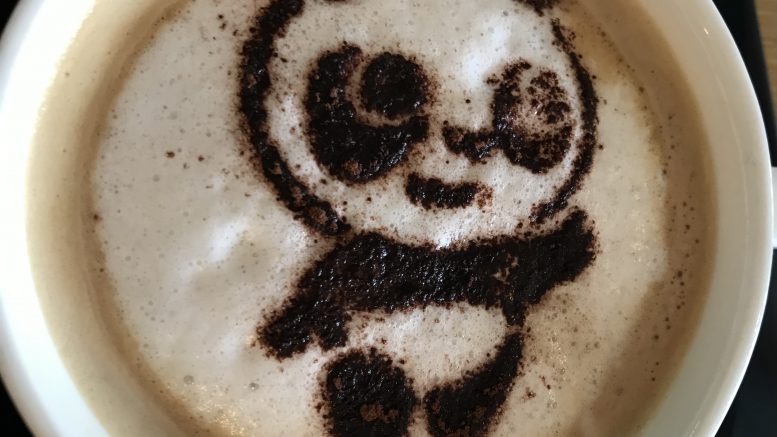 These are entities which announced debt listing confirmations in Singapore on Thursday, 30 December 2021: TH International and Yestar Healthcare Holdings.

The notes, which will trade in U.S. dollars, will be in denomination of US$1 million, with a minimum board lot size of US$999,999, the company said in a filing to SGX.

No manager or bookrunner information was provided.

TH International, also known as THIL or Tims China, announced earlier this month it received pre-merger financing from a leading global asset manager, with the immediate US$50 million capital injection in the form of a note convertible into its shares at a 15 percent premium to price for its merger with Silver Crest Acquisition Corp., which is a special purpose acquisition vehicle, or SPAC.

At the same time, Tims China said it received several initial commitments for a larger private investment in public equities (PIPE) financing which was to be closed at the same time as its merger with Silver Crest Acquisition Corp. The PIPE investors included affiliates of Sequoia Capital China and Eastern Bell Capital, Tims China had said.

No manager or bookrunner information was provided.

Yestar Healthcare Holdings operates in the high margin medical consumables and equipment sector in China, particularly in medical imaging. The group is China’s sole manufacturer for Fujifilm medical film products and one of the largest distributors for Roche Diagnotic IVD products, according to its website.