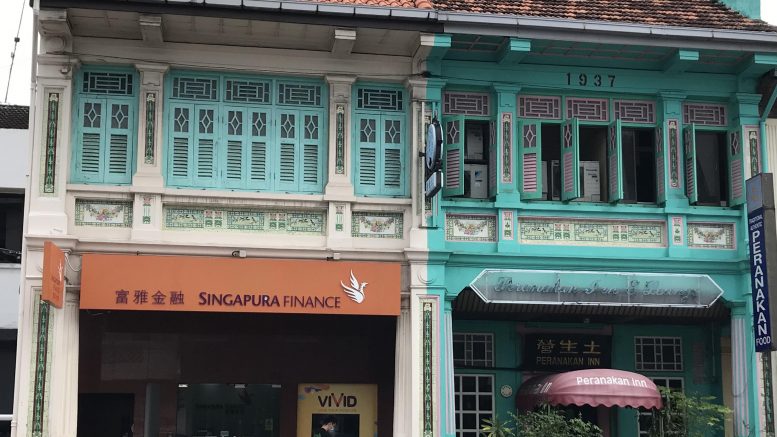 Singapura Finance said Monday that Phua Bah Lee, age 89, who was an independent non-executive director of the company passed away on 26 December.

“The board is deeply grateful to Mr. Phua for his invaluable contributions and dedicated service to the group these past years. The  board of the company extend their deepest condolences and sympathies to Mr. Phua’s family,” Singapura Finance said in a filing to SGX.

Phua was appointed to his role in October 1988, the filing said.

In a separate statement filed to SGX, Metro Holdings said Phua had served as a senior advisor to the company, and that he had “passed away peacefully.”

Phua was a non-executive independent director of Metro from October 1993 to his retirement in July 2021, when he took on the role of senior advisor, Metro Holdings said.

“The board, management and staff of Metro extend their condolences to the family of the late Mr. Phua,” Metro Holdings said.