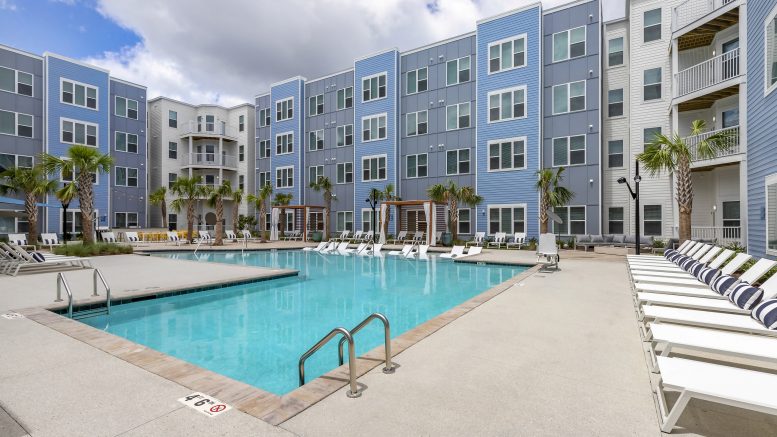 Ascott Residence Trust entered deals to acquire four student accommodation assets in the U.S. for US$213 million, or around S$291.2 million, doubling its portfolio size, the REIT said in a filing to SGX Monday.

Keppel DC REIT has entered a deal to acquire a data center located in the Greater London area in the U.K. for 57 million British pounds or around S$105.5 million, from a Fiera Real Estate/SEDCO Capital joint venture, the Singapore-listed REIT said in a filing to SGX Monday.

Shanaya‘s wholly owned subsidiary Shanaya Environmental Services, or SES, entered a non-binding memorandum of understanding (MOU) to form a joint venture with P. Restorer to set up a business for chemical recycling of plastic wate for industrial use, according to a filing to SGX Monday.

Restorer will hold 51 percent of the joint venture, and SES will hold the remainder, the filing said.

Digilife Technologies said Monday it is holding talks with the majority shareholder of a target company on a potential acquisition which may constitute a major transaction.

Singapura Finance said Monday that Phua Bah Lee, age 89, who was an independent non-executive director of the company passed away on 26 December.

The expected effective date of the Chapter 11 plan is on or before 31 December, and the liquidation trustee will be authorised to dissolve the Chapter 11 entities, the trustee said in a filing to SGX.

Read the filing to SGX about Eagle Hospitality Trust.

Union Gas Holdings’ shareholders voted in favor of the acquisition of Sembas (Asia) Trading, Semgas Supply and Summit Gas Systems from Union Energy for S$75 million, with the deal expected to be completed by end-December, the company said in a filing to SGX Monday.

“The proposed acquisition will pave the way for the strategic upstream expansion of Union Gas’ liquefied petroleum gas (LPG) business segment into the bottling and storage business. This will lead to the integration of its operations from procurement of LPG to bottling, storage and retailing, which will enhance and strengthen its LPG offerings,” Union Gas said in the statement.

Camsing Healthcare, which sells health foods and supplements in Singapore, mainly through its Nature’s Farm retail outlets, said Monday it has entered a deal with an investor wholly owned by Lin Qiren to raise up to S$11.34 million via loans, issuance of 102.17 million new shares at S$0.42 each and 167.83 million options with an exercise price of S$0.042 each.

Mencast Holdings said Monday it has entered a deal to sell its entire stake in China-based S&W Process Equipment (Changshu), or SWP, to a Chinese national unrelated to the company for 1 yuan.

SWP has been inactive since 2018 since the sharp downturn in the oil and gas industry, Mencast said in a filing to SGX.