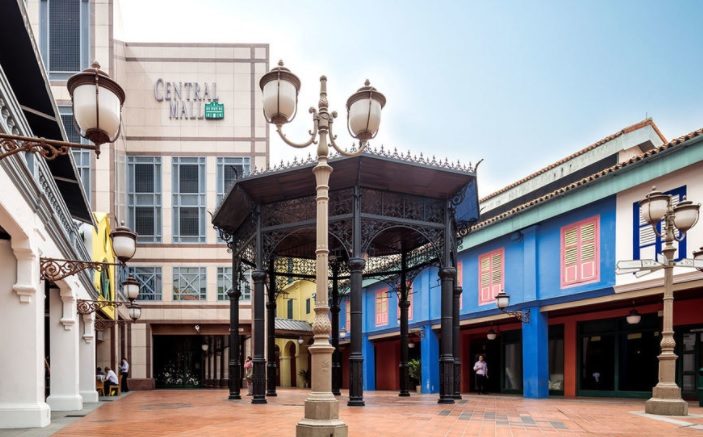 “The GCOO will help drive the group’s overall performance, including providing leadership to the operational and administrative functions while ensuring an efficient reporting structure and effective internal controls system,” City Developments said.

Kwek Eik Sheng will work closely with the group CEO, the filing said.

Kwek Eik Sheng is the nephew of Kwek Leng Beng, executive chairman of City Developments, and the cousin of Sherman Kwek Eik Tse, executive director and group CEO of the company, the filing said.

As Yeo has served on the board for more than nine years, he will cease to be considered independent as of 1 January, City Developments said.

“Notwithstanding the company’s earlier announcement of Mr. Yeo’s intention to step down from the board before 31 December 2021, the nominating committee, upon further consideration, had recommended, with Mr. Yeo abstaining from the recommendation, that Mr. Yeo remains on the board to maintain a balance of experienced and new independent directors on the board,” City Developments said.

Appointing Wong Ai Ai to the board

City Developments also appointed Wong Ai Ai, age 58, as independent non-executive director, effective 1 January 2022. From 1996 to the present, she has been an advocate and solicitor at Baker McKenzie, the filing said. She is also a director at Singapore Tourism Board and PSA International, the filing said.