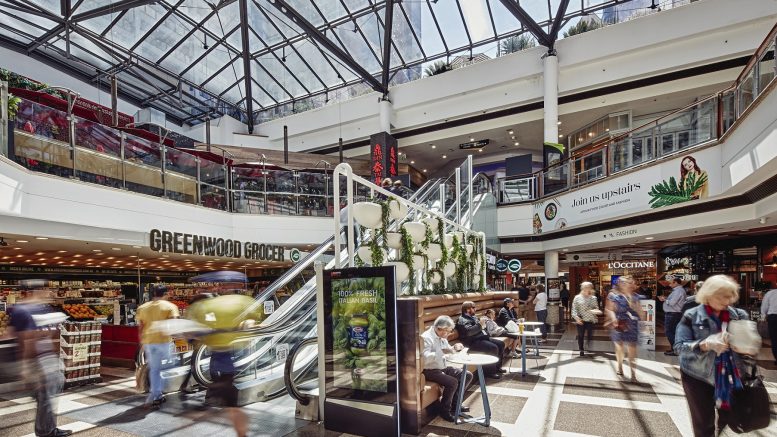 CapitaLand Integrated Commercial Trust (CICT) has entered a deal to acquire 50 percent of Greenwood Plaza, a mixed-use development in North Sydney central business district (CBD) in Australia, for A$422 million, or around S$409.3 million, the trust said in a filing to SGX Thursday.

Mapletree Industrial Trust entered a deal to sell the property at 19 Changi South Street 1 to unrelated third party Esco Micro for S$13 million in cash, the trust’s manager said in a filing to SGX Thursday.

Frasers Property said Thursday its proposed investment in a joint venture via its indirect wholly owned subsidiary, Suzhou Sing He Xiang Management Consultancy, or SHX, has not materialised.

“SHX has received a full refund and repayment of all amounts paid under the framework agreement and loan agreement,” Frasers Property said in a filing to SGX.

The 3 billion yuan will be issued in multiple tranches, with institutional investors in China’s national inter-bank bond market the targeted subscribers, the company said in a filing to SGX.

China Everbright Water said Thursday it would adjust the interest rate on its third-tranche corporate bonds to 3.08 percent for the 21 January 2022 to 20 January 2024 period from 3.89 percent previously, as it is entitled to do under the terms of the offering, which was initially issued in 2019.

Spackman Entertainment Group has entered a deal to sell camera-equipment leasing player Frame Pictures to High Vision for 450 million South Korean won, or around US$382,164, the South Korean drama player said in a filing to SGX Thursday.

Kitchen Culture Holdings said Thursday it has received a letter from Kim Hup Lee’s solicitors over a winding-up application it filed with the High Court of Singapore on 13 December against KHL Marketing Asia-Pacific, a subsidiary of Kitchen Culture.

The outstanding alleged rental arrears, which Kim Hup Lee is claiming for the 2016 to 2018 period, amounts to S$1.77 million, Kitchen Culture said in a filing to SGX.

Kitchen Culture said it was seeking advice from its solicitors, including on resisting the winding-up application; the hearing is set for 14 January, the filing said.

TRIA is a sustainable foodware company offering organically recyclable packaging with a collect-back program which puts the waste through a patented digestion technology, turning it into biogas and farm-ready fertiliser, the filing said.

Under the deal, the two companies will set up a six-month trial for organic recycling of packaging and food waste for a fast-food chain in Singapore, with TRIA to provide the digestion technologies, including installing a digester at SES’s premises, while SES will provide collection service and operate the digester at an agreed fee, the filing said.

MDR Ltd. has terminated the employment of Richard Siua Cheng Foo, age 50, as group chief operating officer (COO) effective Thursday, citing the investigations by the company and the Commercial Affairs Department (CAD) of the Singapore Police Force over alleged suspected misconduct, the company said in a filing to SGX Thursday.

Yoma Strategic to raise US$70 million in Thai bond issue

Podcast: The World from Singapore on Thursday, 29 March 2018

The China slowdown risk will soon return to the market radar: Nomura