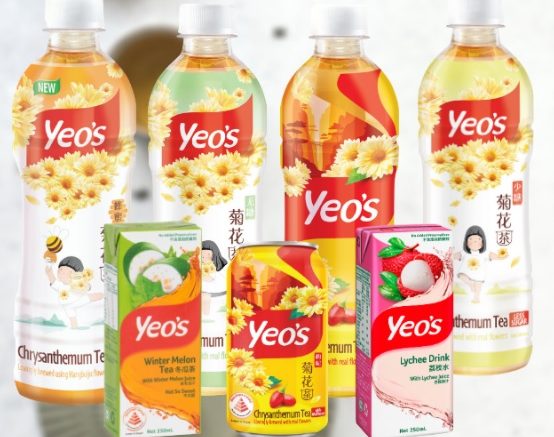 Yeo Hiap Seng‘s wholly owned Cambodian subsidiary YHS (Cambodia) Food & Beverage has entered a US$750,000 settlement deal for one of its local distributors, KCV Distribution, to cease distribution other than in Phnom Penh, the beverage maker said in a filing to SGX Monday.

“Following the commercialisation of the group’s manufacturing plant in Cambodia in 2020, the group has been working to restructure its route-to-market model in Cambodia to enhance market execution. In this regard, following the settlement, YHS Cambodia will serve its customers in the provinces directly with its own commercial team,” Yeo Hiap Seng said.

The distribution agreement with KCV covering certain Phnom Penh territories will expire on 31 March 2022, and YHS Cambodia will also directly serve those customers after that time, the filing said.

KCV and YHS (Cambodia) have agreed the settlement will be used to offset the balances KCV owes the group, an amount which exceeds the size of the settlement, the filing said.

Yeo Hiap Seng noted its agreement with KCV is also covered by a bank guarantee which will protect the group from further collection risk.