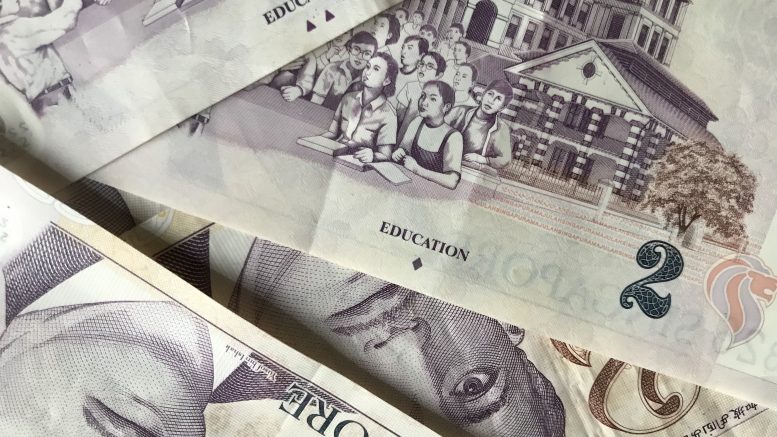 Cyrus Pun Chi Yam is the son of Serge Pun, who is the executive chairman and a substantial shareholder of Yoma Strategic, and the brother of Melvyn Pun, the CEO and executive director of the company, the filing said.

He has been the CEO and executive director of Catalist-listed Memories Group since 2019, and was the executive director and head of real estate at Yoma Strategic from 2012 to 2019, the filing said. He holds 888,000 shares of Yoma, and around 1.5 million share options, Yoma said.

In a separate filing, Yoma said Chan Pengee Adrian, age 57, would cease to be the lead independent director, effective 31 December, as he is stepping down to facilitate board renewal after being an non-executive independent director for more than 10 years. He was appointed to his role in 2006, the filing said.