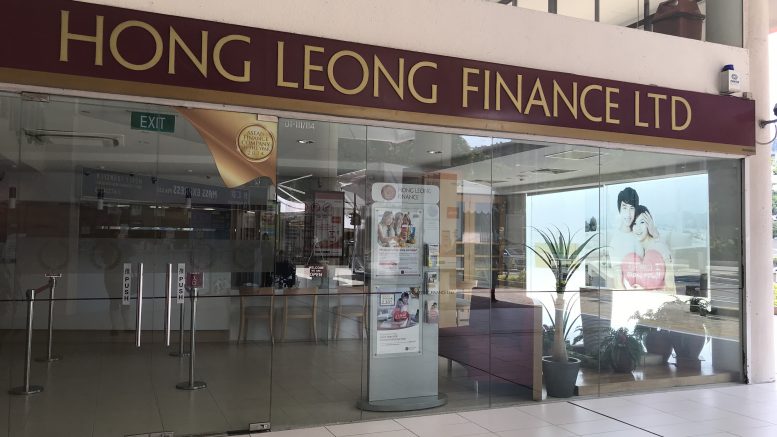 Sim Vee Ming is currently the senior vice president and head of North-East Line and Sengkang Punggol LRT and acting head of rail, SBS Transit said in a filing to SGX.

Goei Beng Guan Alex, age 63, has ceased to be the CEO of SBS Transit Rail, effective 1 January, after being re-designated as the head of Downtown Line after the company took over the North-East Line business and operations, the filing said.

Yeo is currently a Senior Advisor (Special Duties) in the Ministry of Home Affairs, and he was previously Commissioner, Immigration & Checkpoints Authority (ICA) from September 2010 to September 2018, and the Chief Executive of Home Team Academy (HTA) from September 2018 to July 2021, Hong Leong Finance said in a filing to SGX.

“Besides domain experience relating to his tenures with ICA and HTA, he also has experience in leading and driving governance, organisational excellence, enterprise risk management, information technology and digital transformation,” the statement said.

“The board is confident that Mr. Yeo’s experience, especially in the areas of information technology and digitalisation with elements of cybersecurity gleaned from his tenure with ICA would provide further diversity to the core competencies and skill set of the board,” Hong Leong Finance added.

In addition, Ter Kim Cheu, age 75, is stepping down as independent non-executive director, effective 1 January, the company said; he was appointed to his role in 2010.