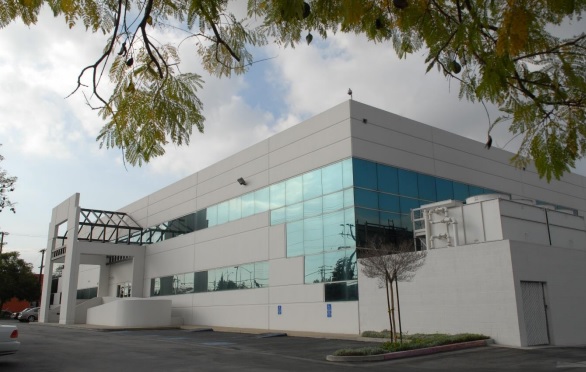 Digital CR Singapore, a wholly owned subsidiary of Digital Core REIT‘s sponsor, Digital Realty Trust, reported its total interest in the REIT fell to 33.4 percent from 38.1 percent previously after the Citigroup Global Markets Singapore was allowed to exercise the over-allotment option for the REIT’s initial public offering (IPO) and acquire around 53.41 million units, according to a filing to SGX Monday.

Teh Lip Kim, a non-executive non-independent director of Fortress Minerals, acquired 200,000 shares of the company in a market transaction for S$80,000 on 9 December, taking her total holding to 33.526 percent form 33.486 percent previously, according to a filing to SGX Monday.

Teh Lip Kim is part of the Teh family, which owns Teh Wan Sang & Sons, and she is also a director of that company, the filing said.

Hoe Leong Co. disposed of 30 million shares of Hoe Leong Corp. in a market transaction for S$60,000 on 10 December, taking its interest down to 21.58 percent from 22.06 percent previously, according to a filing to SGX Monday.

UPDATE: Keppel-KBS US REIT to acquire Orlando office property for around US$49 million