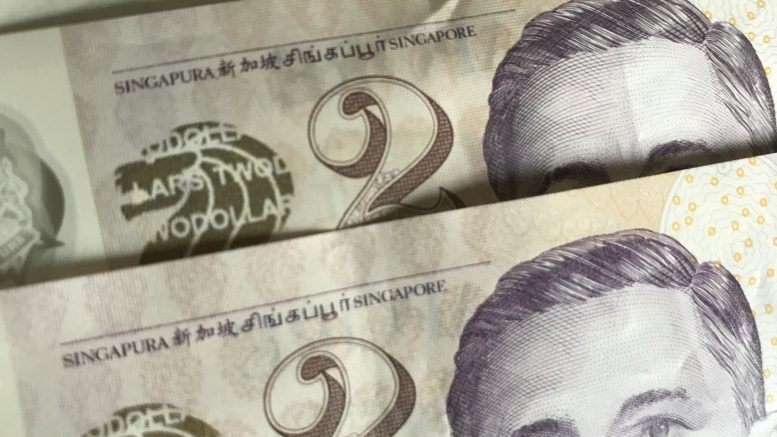 Chiu has been the managing director of J&N Holdings (Thailand) from 2017 to the present, and was the general manager of Asian Commodity (Singapore) from 2012 to 2017, Raffles Infrastructure said.

She holds 5 million shares of Raffles Infrastructure, the filing said.

The company also appointed Chay Yiowmin, age 47, as an independent director, effective Monday, a filing said. From March 2019 to the present, he has been the founder and CEO of Chay Corporate Advisory.

Ho Bee Land said Monday Jeffery Chan Cheow Tong, age 73, would retire as independent director, in line with the company’s plan to renew the board.

Bobby Chin Yoke Choong will be re-designated as non-independent non-executive director, effective 31 December, and Lim Swee Say will be appointed to lead independent director in his place, the filing said.

UPDATE: Keppel-KBS US REIT to acquire Orlando office property for around US$49 million