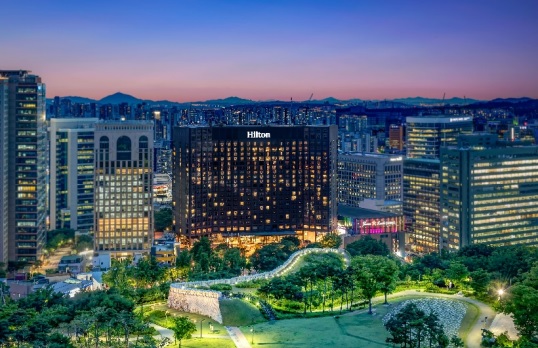 City Developments has entered a deal to divest the Millennium Hilton Seoul and adjoining land to IGIS Asset Management for 1.1 trillion South Korean won, or around S$1.26 billion, a premium to book value, the Singapore-listed property company said in a filing to SGX Monday.

The consideration is a premium of 835.17 billion won, or around S$960.44 million, over the net book value as of end-November, the property company said.

“This sizeable divestment at a significant premium to book value was the impetus to sell without hesitation and realise a substantial profit. The proposed divestment is in line with our capital recycling commitment to realise the deep, latent value from our assets,” Kwek Leng Beng, executive chairman of City Developments and Millennium & Copthorne Hotels Limited (M&C), said in the statement.

City Developments said it acquired the hotel in November 1999 for US$213.5 million from Daewoo Group following the Asian Financial Crisis, and in 2013, it acquired the adjoining 1,563.7 square meter land plot from Woo Yang Industrial Development for 29.5 billion won.

The company estimated it would recognise a gain in the income statement of a net S$529.73 million.

The Millennium Hilton Seoul, operated by Hilton Hotels & Resorts under a management contract, has 22 storeys, with 680 guest rooms, 29 suites, a casino area and retail shops and restaurants as well as amenities, the filing said.

The property’s performance has been “trending negatively over the years,” which the Covid-19 pandemic has exacerbated by hitting demand for accommodation and event bookings, City Developments said.

“The proposed divestment which is expected to be completed by 28 February 2022, is in line with the acceleration of the CDL Group’s capital recycling strategy to unlock latent value from its long-held assets,” the company said in the statement.

The deal marks the fourth hotel divestment from the M&C portfolio since its privatisation, after the Millennium Hotel Cincinnati and Copthorne Hotel Birmingham, with a deal for Millennium Harvest House Boulder in the U.S. expected to be completed next year, the filing said.