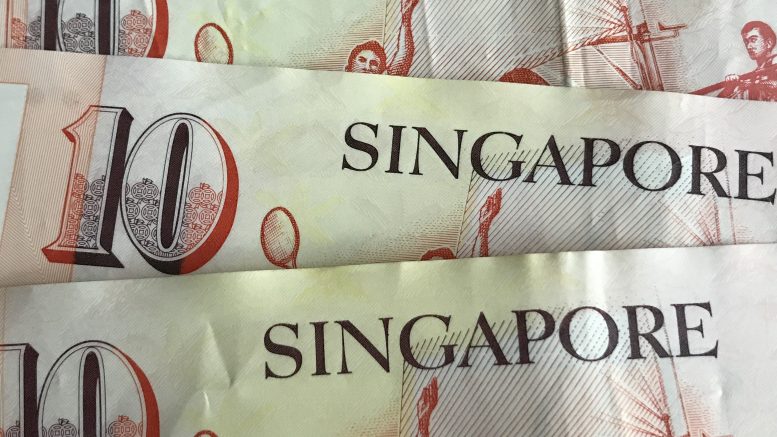 United Global Ltd. has received a management-led buyout offer from DMW Investments, which is owned by shareholders who collectively own around 82.93 percent of the company, at S$0.45 a share in cash, with a view to delist the company, according to a filing to SGX Friday.

“The offeror believes that privatising the company will give the offeror and the management of the company more flexibility to manage the business of the company, optimise the use of its management and capital resources and facilitate the implementation of any operational change,” DMW Investments said in the statement.

If United Global is delisted, “the company will be able to save on expenses relating to the maintenance of a listed status and focus its resources on its business operations,” it added.

The offer price is a 12.5 percent premium over the last transacted price of S$0.40 on 8 December, the last market day prior to the announcement, and a premium of around 16.67 percent to the volume weighted average price (VWAP) for the past month, the filing said.

In making the offer, DMW Investments pointed to United Global shares’ low trading liquidity, adding the offer would provide shareholders who find it difficult to exit their holding due to the low volume traded an opportunity to liquidate.

If the offeror takes control of at least 90 percent of the shares, it will be able to compulsorily acquire the remaining shares of United Global as a 90 percent free float is required to remain listed.

In a separate filing to SGX, United Global said it would appoint an independent financial adviser to advise the company’s independent directors.