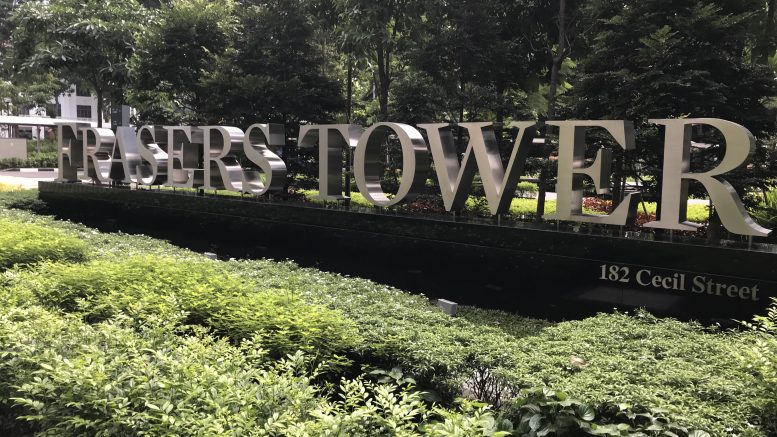 Uten Lohachitpitaks, age 48, is stepping down as group chief investment officer at Frasers Property, effective 1 January 2022, to pursue new interests, the company said in a filing to SGX Friday.

“Uten joined Frasers Property in 2013 and since then, he has been responsible for Frasers Property’s investment and capital markets transactions, and acquisition growth strategies. As part of the senior management team, Uten has played an instrumental role in driving Frasers Property’s strategic growth and PropTech investments,” the company said in the statement.

After his departure, Loo Choo Leong, the group chief financial officer will assist Panote Sirivadhanabhakdi, the group CEO, in a transition plan, the filing said.

Correction: This item provided an incorrect figure for the number of Frasers Property shares held by Uten Lohachitpitaks. The figure has been corrected.

He had been appointed to his position in 2018, the filing said.

“Mr. Yik is an experienced chief financial officer operating in the Asia region and brings with him extensive operating experience of the Australia market. The board is confident of Mr. Yik’s capability to lead the continued transformation of our business, especially with Australia as a key part of our strategy,” SingPost said in the statement.

Zhao Zhibin, age 42, has ceased to be a supervisor at the company, effective Friday, as his term of office has expired, the company said.

Xing Jianhua, age 50, has been appointed as a supervisor, effective Friday, the company said, noting he has been chief financial officer of TPH since May.

Yap has been the financial controller since 2019 and was the senior financial manager from 2017-2019, the company said in a filing to SGX.

SHS Holdings said Friday Wong Tat Yang, age 63, has resigned as chief financial officer, effective 10 January 2022, to pursue other interests. Wong was appointed to his position in 2019, the company said in a filing to SGX.