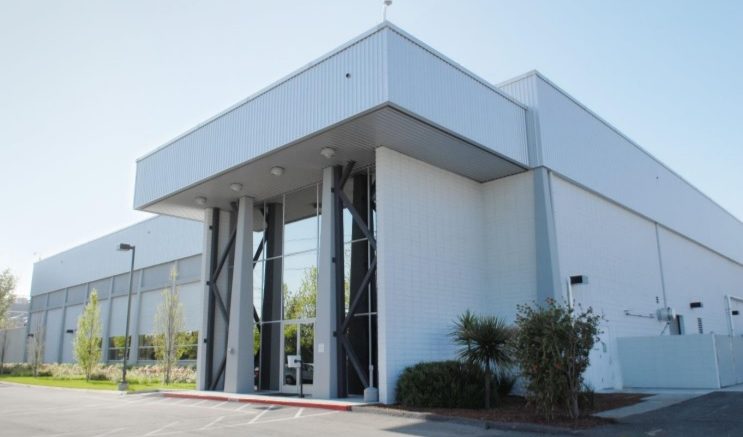 Digital Core REIT offers “an attractive value proposition,” with prospects for distribution per unit (DPU) growth via both organic growth and yield accretive acquisitions, Arun George, an analyst/Insight Provider at Global Equity Research, who publishes on Smartkarma, said in a note filed on 27 November.

The REIT, which makes its trading debut on SGX on Monday, will invest in data center assets and assets used to support the digital economy; it is seeking to raise gross proceeds of around US$977 million in its initial public offering (IPO). On Friday, the REIT said the IPO met with strong demand, with the total 267.03 million units available under the offering 19.4 times subscribed.

The initial portfolio will hold 10 institutional quality, freehold data centers in top-tier markets in the U.S. and Canada, with an appraised valuation of US$1.4 billion, the prospectus said. Around 73.5 percent of the portfolio is located in Northern Virginia and Northern California’s Silicon Valley, while 19.2 percent is located in Toronto, Canada, and the remainder in Los Angeles, California, the filing said.

The portfolio is fully occupied as of end-June by a blue-chip customer base, with the high occupancy underpinned by the long-term historical tenant retention rate of 95.12 percent since 2012, George said in the note.

George added, nearly all of the existing leases have build-in annual rental escalations ranging from 1 percent to 3 percent.

While the REIT has high customer concentration risk with the top 10 clients accounting for 99.95 percent of base rental income from June 2021, the risk is manageable, George said.

“First, the top six customers, who account for 99.9 percent of the gross base rental income, have been long-standing customers of the sponsor for more than 15 years. Second, customers are often more entrenched due to the initial capex and the high switching costs involved,” George said, noting the cost to migrate a 1 MW data center to a new facility is around US$15 million to US$20 million.

“Also, one-third of the IPO portfolio is comprised of assets where the customer has invested most of the capital to build out the infrastructure of the data center, which results in higher customer stickiness,” he said in the note.

George also noted the sponsor will be the largest unitholder in Digital Core REIT, retaining a 39 percent interest, providing the REIT not only with a right of first refusal (ROFR) for its majority-owned data centers, but also an ongoing commitment, including co-investments. The sponsor has a potential pipeline of more than US$15 billion of existing and under-construction data centers which could fit the ROFR mandate, the note said.

In a separate note published 28 November, George said the relative valuation of Digital Core REIT’s IPO price of US$0.88 is reasonable.

Compared with a peer group of industrial and logistics Singapore REITs, Digital Core REIT trades at a 22 percent discount to the peer group median on a price-to-net-asset-value basis, George estimated.

He noted its dividend yield for fiscal 2023, estimated at 5.0 percent, comes in below the 5.6 percent median yield for the peer group, but still above the estimated 4.7 percent fiscal 2023 yield for close peer, pure-play data center S-REIT Keppel DC REIT.