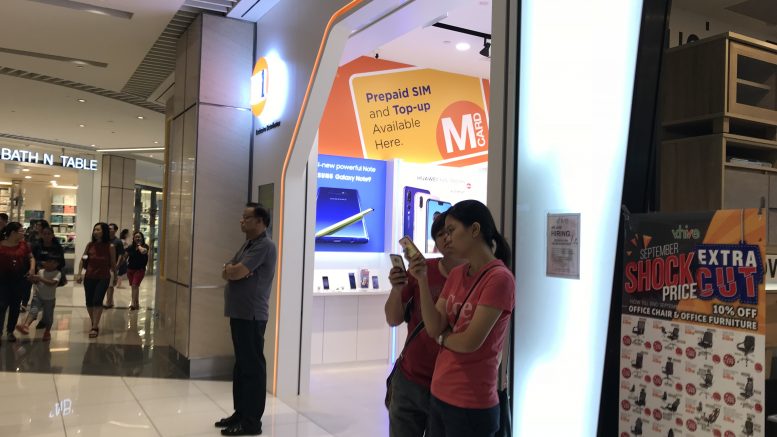 M1, via its wholly owned Malaysia subsidiary AsiaPac Technology, entered a deal to acquire up to 70 percent of Glocomp Systems and its affiliated companies, Global Computing Solutions (GCS) and GCIS, for up to 111 million ringgit, or around S$36 million, the companies said in a filing to SGX Wednesday.

“The investment into Glocomp marks M1’s continued expansion of its cloud and managed services business, following the acquisition of AsiaPac Technology (AsiaPac) in 2018,” M1 said in the statement.

“This transaction is the initial strategic expansion into other regional markets starting with Malaysia. The Glocomp acquisition is a natural extension of M1’s cloud services business and provides strong synergies with AsiaPac’s hybrid multi-cloud competencies and established partnerships. Glocomp also adds new capabilities and talent resources to M1 with certified competencies in cybersecurity, enterprise systems and multi-cloud infrastructure,” the statement said.

M1, a subsidiary of Keppel Corp., is part of Keppel Group’s connectivity business, and by building enterprise capabilities, it expects to strengthen Keppel’s connectivity offerings for sustainable urbanisation, the filing said.

The remaining 30 percent of Glocomp, a digital services provider, will continue to be held by its founders, the filing said.

As part of the deal, GCS and GCIS will be restructured as wholly owned subsidiaries of Glocomp, while the founders will continue to play active roles as senior management, the filing said.

Under the deal, M1, via AsiaPac, will acquire an initial 26 percent stake for 26.26 million ringgit via a combination of new Glocomp shares and the purchase of shares from Liew Yoon Kit, Giam Teck Eng, Chan Yue Mun and Chan Tze Ming, the filing said.

M1 will then enter put option and call option arrangements to increase its stake in Glocomp to up to 70 percent over two further tranches, the filing said, adding the pricing for those tranches won’t exceed 84.74 million ringgit.