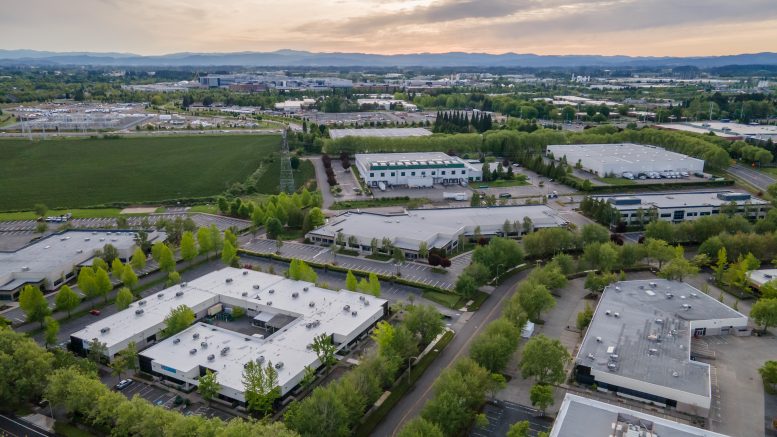 Manulife US REIT has priced its private placement at US$0.649 a unit, at the bottom of its indicative range of US$0.649 to US$0.676, in an offering which met with solid demand as the upsize option was exercised, the REIT said in a filing to SGX late Tuesday.

The pricing is an 8.9 percent discount to the volume weighted average price (VWAP) of US$0.7124 a unit for trades on Monday, the REIT said.

The private placement was more than two times covered, with strong participation from new and existing institutional investors and private wealth clients, the REIT said.

The upsize option was fully exercised, with 154.08 million new units to be issued, raising around US$100 million, up from the US$80 million originally proposed, the filing said.

The proceeds will be used to finance deals announced Tuesday to acquire three U.S. office properties — two near Phoenix, Arizona, and one near Portland, Oregon — for a total of around US$201.6 million.

Trading of the new units is expected to being on or around 9 December, Manulife US REIT said.

Existing unitholders will receive an advanced distribution for the period running from 1 July to the day before the new units are issued, estimated at 2.16 U.S. cents to 2.36 U.S. cents, MUST said.

The payment is expected to be made on or around 17 February 2022, the filing said.

DBS Bank and OCBC Banking Corp. have been appointed the joint lead managers and underwriters for the placement, the filing said.

Citic Envirotech in deal with KBM to build desalination project