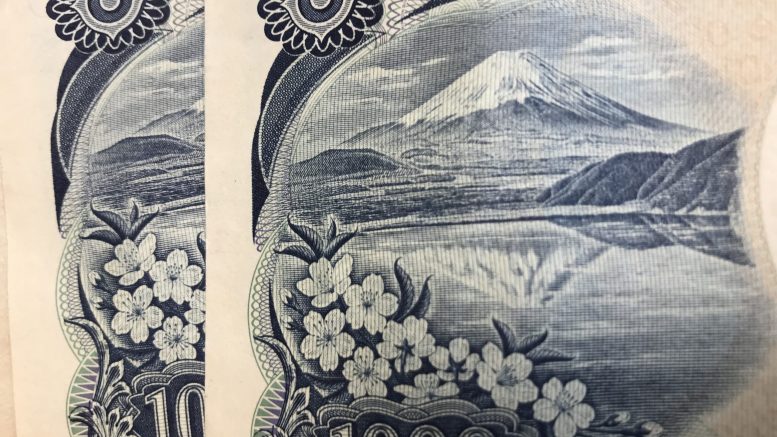 Daiwa House Logistics Trust made a tepid debut on SGX, ending Friday flat at its S$0.80 initial public offering (IPO) price, which was also its day’s low, and off the day’s high of S$0.808.

The units, however, outperformed a 1.72 percent drop in the benchmark Straits Times Index.

Around 28.88 million units changed hands in the half-day after trade began at 2:00 p.m. SGT, according to Bloomberg data, marking less than around 5 percent of the total number of units.

That compared with 25 million units offered to the Singapore public and 219.44 million offered in an international placement, as well as 336.06 million to cornerstone investors and 94.5 million to the trust’s sponsor Daiwa House Industry, which is one of Japan’s largest construction and real estate development companies.

“We are not expecting a selldown in the near term at least,” Chu said.