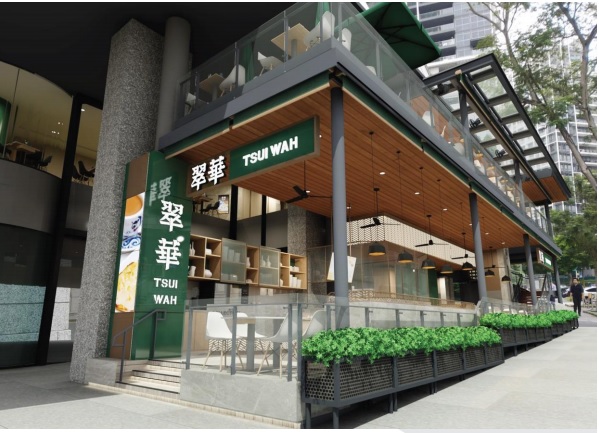 Iconic Singapore chilli crab restauranteur JUMBO reported Wednesday its fiscal year net loss widened to S$11.76 million from a net loss of S$8.17 million in the year earlier as Covid-related restrictions continued to weigh on the food and beverage sector.

Revenue for the 12 months ended 30 September fell 16.2 percent on-year to S$81.79 million, the Tsui Wah outlet operator said in a filing to SGX.

“The group had the benefit of pre-Covid revenue and profitability in the first quarter for FY2021, which helped in mitigating the financial performance for FY2020. For FY2021, particularly for Singapore, the group’s biggest market, the operating environment remained tough and challenging,” JUMBO said.

Covid-related restrictions in the food and beverage sector “resulted in a repeated cycle of no dine-in and two pax dine-in cap, reducing the footfall and total spend per check and further worsening the negative impact brought about by the lowered capacity of outlets attributed to the existing safe distancing measures,” JUMBO said. “Coupled with the tight border controls and the default work-from-home arrangements, which were still enforced as at end of FY2021, these naturally led to lacklustre business at the group’s full-service restaurants.”

To conserve resources, JUMBO ceased operations at three Singapore outlets in the tourist belt: JUMBO Seafood at The Riverwalk and both Ng Ah Sio Bak Kut Teh (NASBKT) and Singapore Seafood Republic at Resort World Sentosa, the filing said.

In China, revenue improved by 50 percent to S$31.8 million for the fiscal year as domestic spending remained healthy and the pandemic was under control, the company said.

JUMBO was downbeat on its outlook.

“Covid-19 will undoubtedly continue to impose uncertainty on the group’s operating environment. Pressure on the bottom line will continue to persist, with the Singapore government’s support such as the Jobs Support Scheme tapering off, landlords’ rental rebates
declining, and meaningful cost optimisation efforts maximised,” JUMBO said.

However, on the upside, JUMBO pointed to positives from Singapore’s differentiated stance on vaccinated and unvaccinated individuals as possibly signaling a normalisation of dining-in conditions for the vaccinated, and as potentially leading to the end of the work-from-home default.

The introduction of vaccinated travel lanes (VTLs) could lead to a gradual return of tourist flow, the company said.