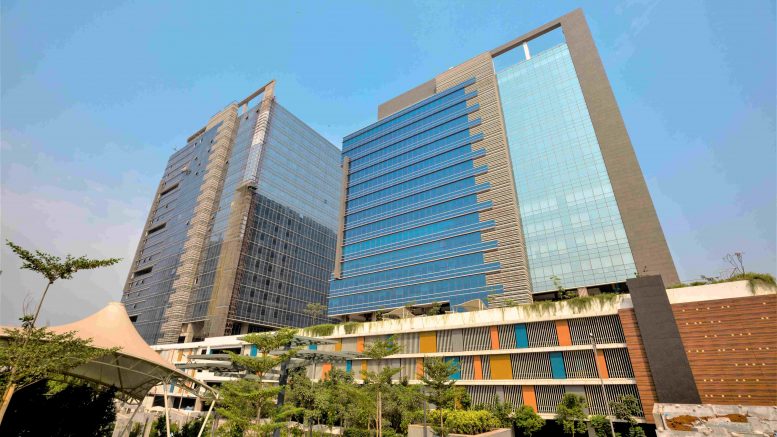 Mapletree Logistics Trust has launched a private placement and preferential offering of new units to raise around S$700 million to finance proposed acquisitions in China, Japan and Vietnam, according to a filing to SGX Tuesday.

Mapletree Logistics Trust said Tuesday it has completed the acquisition of a cold storage facility in Melbourne, Australia.

Ascendas India Trust has completed the acquisition of the 620,000 square-foot multi-tenanted Building Q1 at Aurum Q Parc at Navi Mumbai, from Aurum Group for a gross consideration of around 3.53 billion rupees, or around S$64.1 million, the trust said in a filing to SGX Tuesday.

Mooreast Holdings — a mooring-services specialist mainly serving the offshore oil and gas, marine and renewable energy industries — said Tuesday it received strong support from retail and institutional investors for its initial public offering (IPO) of 38.85 million shares at S$0.22 each.

The proceeds will be used to fund Mooreast’s shift into offshore renewables and sustainability businesses.

Trading is expected to begin Wednesday.

In response to queries from SGX, Viking Offshore and Marine said the sale price of S$0.01 a share for the recent stake sales in the company was arrived at as a premium to the net asset value per share of S$0.0048 as of end-September. The sellers — Executive Director and CEO Ng Yeau Chong and Blue Ocean Capital Partners — had obtained the shares for less than S$0.01 each, Viking Offshore said in a filing to SGX.

“The company has reached out to Mr. Ng and Blue Ocean, and has been informed by them that they had received an offer from interested buyers for their shares in the company. After considering their personal circumstances, they were of the view that it was an opportune time
for the sale of their shares,” Viking Offshore said.

The conditions haven’t been met to complete the proposed acquisition by the long-stop date and both parties agreed to terminate the deal, Frasers Property said in a filing to SGX.

The growth is due to the expansion of the land bank via strategic acquisitions, the company said.

NutryFarm has landed a sales order from Shenzhen Runtai Silk Road Intelligent Retail for 100 containers of fresh durians from Thailand, from 22 November through 31 December, the company said in a filing to SGX Tuesday.

Grand Venture Technology said Tuesday the effective date for transferring its listing to SGX’s mainboard from the Catalist board is 30 November.